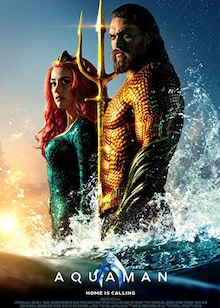 When Thomas Curry (Temuera Morrison) rescues the queen of the underwater kingdom of Atlantis, Atlanta (Nicole Kidman), the two fall in love and marry. Their son Arthur Curry (Jason Momoa), although born as a human, has the powers to communicate with sea creatures. When the underwater world comes under threat, Arthur rises as Aquaman to prevent a war between the creatures of ocean and land. 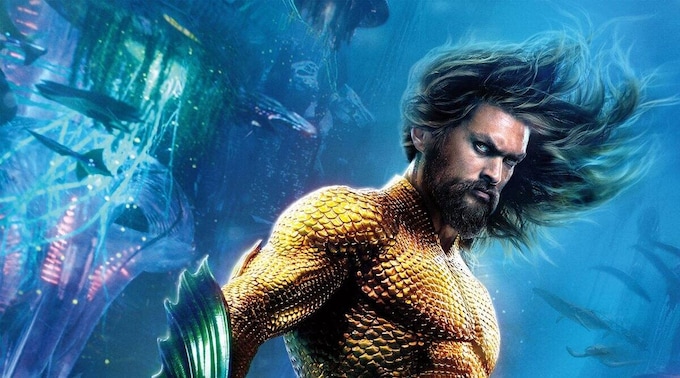 Rating 55
Rate this Movie
Your Rating

Comic book movies are a dime a dozen these days, but director James Wan has a lot on his side with Aquaman. Thanks to its unique underwater setting that involves giant talking crustaceans and massive luminescent seahorses wearing battle armour, there are hitherto-unseen visuals at play in the new DC film. The sunken kingdom of Atlantis offers a chance to construct a world based on the designs of elements found only in the oceans. But it's almost as if Wan & Co. were scared there might never be a second chapter and hence tried to cram every facet of the Atlantean world and the Aquaman comic lore into this one. Owing to that, Aquaman runs 2 hours and 22 minutes — and feels a lot longer — as it squeezes in half a dozen stories and landscapes, all of which require an explanation of their own.