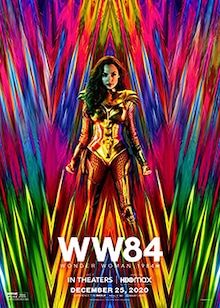 In the 1980s, Wonder Woman is living ordinarily (mostly), working as a senior anthropologist in Washington, D.C., while still fighting crime by performing random acts of heroism and rescuing those in danger. In her new adventure, she finds herself facing new foes: Max Lord (Pedro Pascal) and The Cheetah (Kristen Wiig). 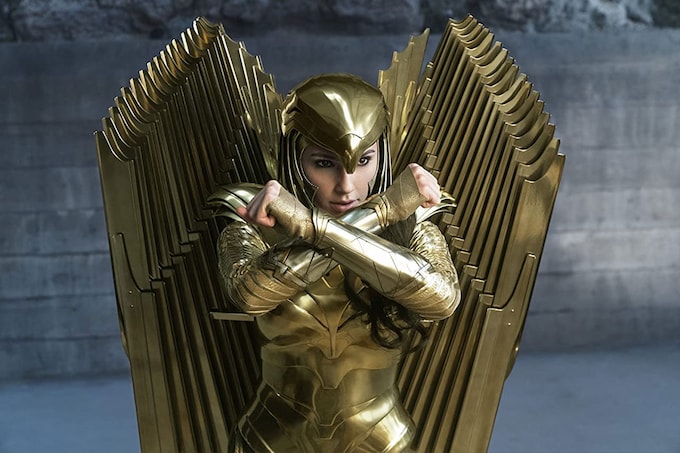 Wonder Woman 1984 follows the beleaguered DC cinematic universe's best movie to date. The original Wonder Woman, released in 2017, was everything that DC needed to be. It was joyful and exhilarating, unlike the dark and brooding tone of Batman v Superman: Dawn of Justice. Its attempts at comedy were successful, unlike Suicide Squad. And it was true to its character's roots, unlike Man of Steel, as Wonder Woman (Gal Gadot) exuded hope even in the worst of times: World War I. Too bad Warner Bros. pushed for a generic climactic sequence, against director Patty Jenkins' wishes and to the film's detriment. As such, Wonder Woman 1984 has huge boots to fill. Unfortunately, the sequel gets out of its makers' hands, and no matter what Gadot does — and she can do a lot — she can't save her next adventure from being a misfire.