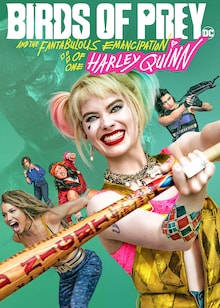 Harley Quinn (Margot Robbie) goes through an explosive breakup with the Joker, and now she has to face the consequences.

Unprotected and on the run, Harley is threatened by Gotham City crime lord Roman Sionis (Ewan McGregor). The narcissistic crime boss, his right-hand man Victor Zsasz (Chris Messina), and every other thug in the city are after a young pickpocket, Cassandra (Ella Jay Basco), who has stolen a valuable diamond from Sionis. 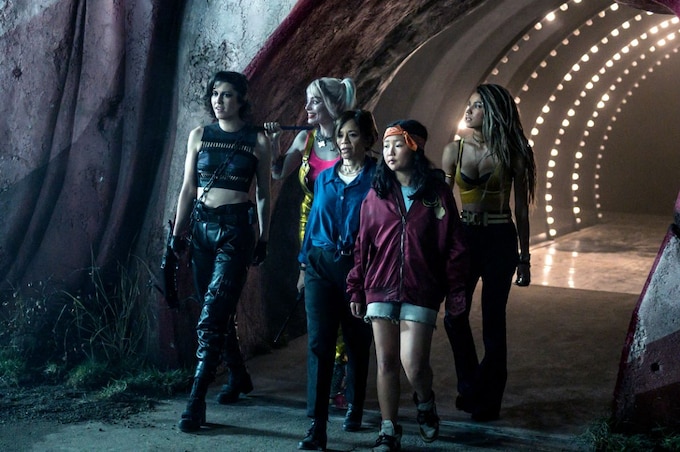 A little over four years ago, as part of the early expansion of its Marvel Cinematic Universe rival, DC gave us Suicide Squad, an edgier, darker version of Guardians of the Galaxy, so to speak. (That analogy has now been further cemented by the fact that James Gunn, the writer-director of the latter is in charge of a soft reboot of the former, due in August 2021. It's a small world, what can you say. But we digress.) Suicide Squad was a monumental disaster — albeit not commercially with nearly $750 million at the worldwide box office — with the only highlight being Margot Robbie's delightful, zany character Harley Quinn. She infused her with so much life that it literally begged to be broken off from that ugly dumpster fire of a film. And well, it's happened.