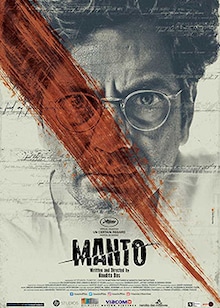 Manto is a 2018 Bollywood biographical drama that showcases the traces of the famous Urdu author Saadat Hasan Manto.

Saadat Hasan Manto (Nawazuddin Siddiqui) is an Indo-Pakistani author and writer whose world gets devastated when his family is asked to leave India and go to Pakistan due to the rising religious tensions between Hindus and Muslims.

Movie Manto is based on the 1940's post-Independence period of India as the story revolves between the prime incidences held in the famous cities of Bombay and Lahore. The movie will show real-life events that occurred during the most tumultuous four years in Manto's life. 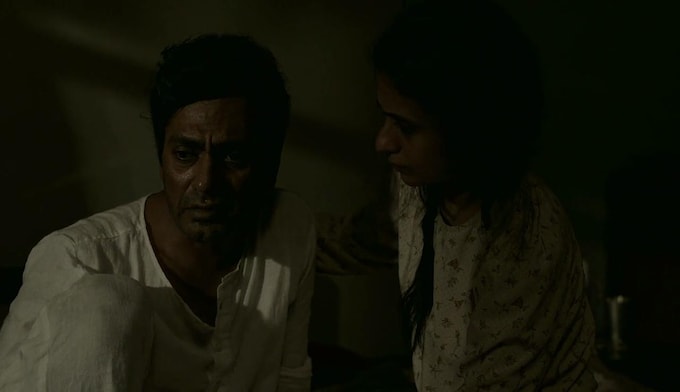