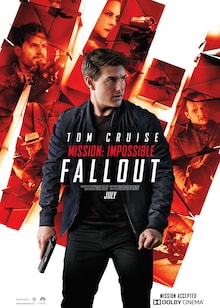 Sixth instalment of the Mission: Impossible film franchise. Ethan Hunt (Tom Cruise), the leader of the Impossible Mission Force (IMF), is a bit older and a tad wiser, but definitely not slower.

After an IMF operation to apprehend black-market nuclear weapons goes terribly wrong, the entire world is at the risk of nuclear devastation. Ethan and his team must go undercover to stop the devastation. Except this time, they are also assigned a watchdog CIA agent in August Walker (Henry Cavill). 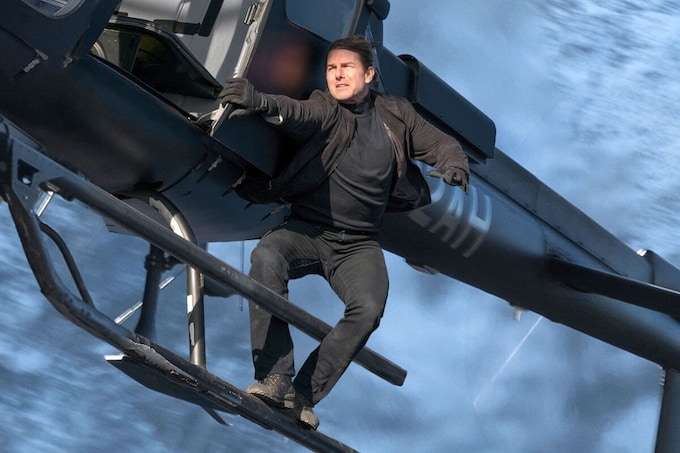 Tom Cruise's long-running Mission: Impossible franchise is expected to deliver a few things at this point. You'll get insane, hair-raising stunt sequences with Cruise himself doing much of the legwork, Cruise running a lot on foot and flashing his famous smile — though in fairness he does both in every film he's part of — well-choreographed fights, and a bunch of spy gobbledygook that propels the plot twists which string together much of the action. All that laid over the instantly-recognisable Mission: Impossible theme, first composed by Lalo Schifrin and that has since seen renditions delivered by the likes of Hans Zimmer and Michael Giacchino, among others.