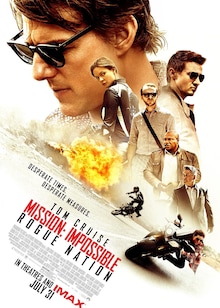 Fifth instalment of the Mission: Impossible series introduces Syndicate — an international organisation run by skilled operatives, who want to establish a new world order using terrorism as a tool.

While the Impossible Mission Force is currently dissolved, its leader Ethan Hunt (Tom Cruise) must bring his teammates together, prove the existence of Syndicate, bring it down, and save the world. 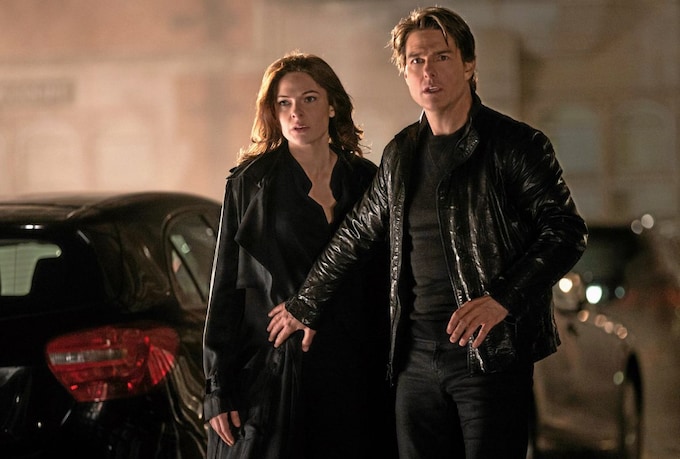 Mission: Impossible released in 1996. Nearly 20 years later, the fifth film in the series, Mission: Impossible - Rogue Nation is about to release in India on Friday. Over the course of this film series, one thing has become utterly clear - the Impossible Mission Force's star agent Ethan Hunt is very clearly a superhuman in the mould of a Marvel hero. His arsenal of gadgets might make you think of Batman, but Hunt doesn't win because of brilliant deductions and willpower alone. The movies routinely have him carry out an endless series of actions that wouldn't just be beyond Batman, but could even give pause to Captain America.