Bhatt makes her Hollywood debut with Heart of Stone. 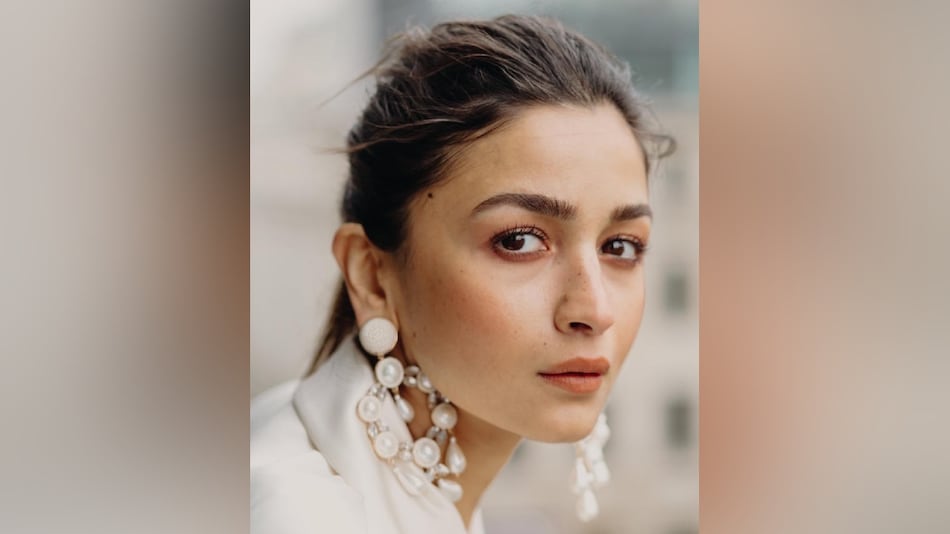 Alia Bhatt has joined the cast of Heart of Stone, helmed by British filmmaker Tom Harper

Alia Bhatt is all set to make her Hollywood debut with Netflix's international spy thriller Heart of Stone. According to Deadline, Bhatt will be joining Hollywood stars Gal Gadot and Jamie Dornan for Heart of Stone, that comes from Netflix and Skydance. Dornan was added to the cast last month. The project will be helmed by British filmmaker Tom Harper.

Greg Rucka and Allison Schroeder have contributed to the script. Plot details are being kept under wraps.

Bhatt was last seen in Sanjay Leela Bhansali's period biopic Gangubai Kathiawadi which secured the third-biggest opening last weekend as well the biggest non-holiday opening for a Bollywood film since the start of the ongoing COVID-19 pandemic.

She will be next seen in SS Rajamouli's period action drama RRR that also feature Ram Charan, Jr NTR, and Ajay Devgn in pivotal roles. RRR is out March 25 in cinemas.

Bhatt is also awaiting the release of Ayan Mukerji's Brahmāstra, co-starring opposite her beau Ranbir Kapoor. The movie will also feature Amitabh Bachchan, Nagarjuna Akkineni, and Mouni Roy. Brahmāstra will release on September 9.