Starbucks CEO Howard Schultz made the announcement during the company's Q3 earnings call. 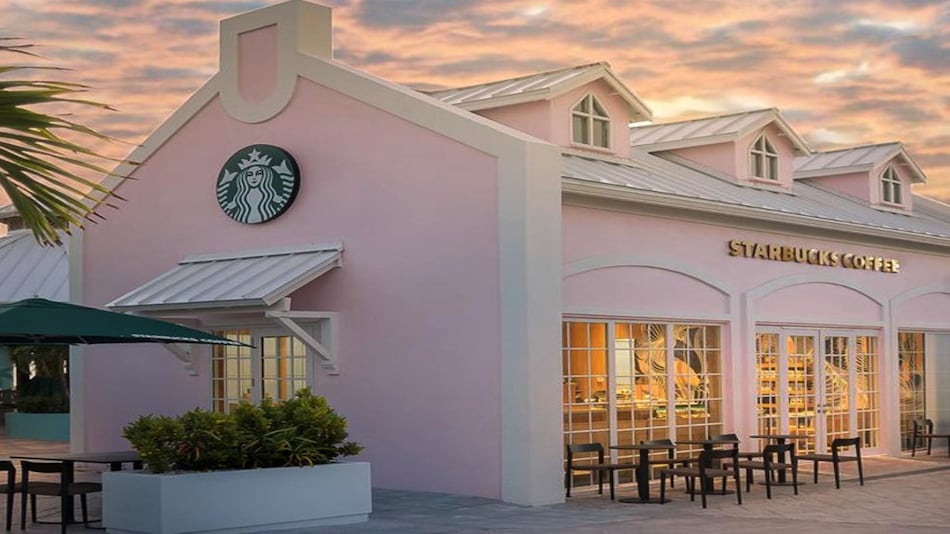 Starbucks Rewards are points (Stars) that members can earn on purchases

Starbucks, the 51-year-old coffee royalty, is looking to match its marketing steps along the tunes of new-age technologies. The brand will be giving a Web3 flavour to its rewards programme in a bid to attract more numbers of young customers. This digital initiative will be built on Starbuck's loyalty programme to form an emotionally engaging bond with its customers. The announcement was made by Starbucks CEO Howard Schultz during the company's Q3 earnings call.

Starbucks Rewards are points (Stars) that members can earn on purchases and use for free drink modifications, food, beverages, and merchandise. Stars are rewarded on every Starbucks purchase and adding them up can get eatable rewards.

“We believe this new digital Web3-enabled initiative will allow us to build on the current Starbucks Rewards engagement model with its powerful spend-to-earn Stars approach. Integrating our digital Starbucks Rewards ecosystem with Starbucks-branded digital collectibles as both a reward and a community-building element will create an entirely new set of digital network effects that will attract new customers and be accretive to existing customers in our core retail stores,” Schultz said as part of his announcements.

The final reveal of Starbucks' Web3 initiative will take place on its Investor Day, observed each year on September 13.

So @Starbucks wants to come into web3 well I just hit every popular drink :skull: and Starbucksmenu.eth pic.twitter.com/1c2wRbl02U

While Starbucks has remained tight-lipped about its Web3 plans, it could be considering the launch of brand-centric NFTs. Back in April, the brand had announced plans to jump on the NFT-wagon.

These blockchain-based digital collectibles have tickled the fancies of several celebrities in recent times.

Several food and beverage brands have integrated NFTs with their products to connect with a younger consumer-base.

In April this year, Coca-Cola celebrated its 136th year of business by launching a NFT series, celebrating the LGBTQ+ community based on the Polygon blockchain.

In 2021, Coca-Cola's major rival Pepsi also launched an NFT series that included 1,893 pieces of a microphone visual, inspired by Pepsi flavours like the Classic Blue Pepsi, Silver Diet Pepsi, and Red Pepsi Wild Cherry, among others.

McDonald's and Budweiser are among other brands to have launched NFT-related initiatives.