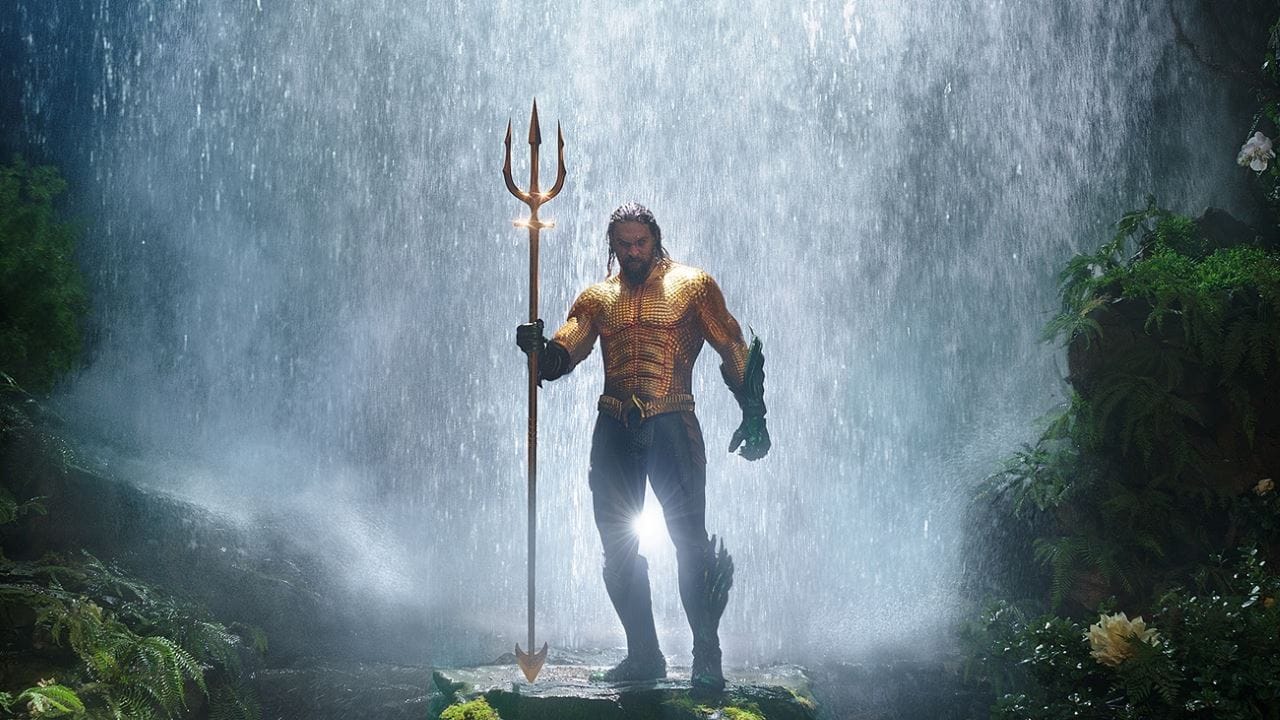 Aquaman 2 is officially moving forward with Warner Bros. hiring one of the original co-writers, David Leslie Johnson-McGoldrick, to work on the script. This was all but inevitable given the outsized success of the first chapter, which is now the highest-grossing film of all-time based on a DC Comics property — having surpassed The Dark Knight Rises towards the end of January — and the second biggest movie of all-time for Warner Bros., with a global box office gross of $1.12 billion (about Rs. 8,382 crores). Aquaman director James Wan will serve as a producer alongside Peter Safran, one of the producers on the original.

The Wrap was the first to report on the new development. Though Aquaman has been a standout commercial success for Warner Bros., it wasn't well-received by critics. On reviews aggregators Rotten Tomatoes and Metacritic, Aquaman has a barely-fresh 65 percent rating and a middling 55 score, respectively. We felt the film had too much exposition, didn't flesh out its supporting characters, and its unique underwater visuals couldn't quite make up for those shortcomings among others.

Wan isn't currently attached as director to the in-the-works Aquaman sequel, according to The Hollywood Reporter. Jason Momoa, who starred in the title role, hasn't inked a deal either, though he is expected to return. THR claims that it took Warner Bros. two months to greenlight Aquaman 2 because Wan “was in no rush to jump back in […] and still remains noncommittal to directing at this stage”. Meanwhile, the studio put an Aquaman horror spin-off called The Trench in development, with Hollywood newcomers Noah Gardner and Aidan Fitzgerald as screenwriters.

Johnson-McGoldrick's other credits include the critically-panned 2012 action-adventure fantasy sequel Wrath of the Titans, and the positively-received 2016 horror sequel The Conjuring 2, which was also directed by Wan. He is currently working on The Conjuring 3, slated to begin production later this year for a September 2020 release date.

For Warner Bros., the DC film universe continues this April with Shazam!, followed by a standalone Joker entry in October, Margot Robbie-starrer Birds of Prey in February 2020, Wonder Woman 1984 in June 2020, Matt Reeves' The Batman in June 2021, and James Gunn's The Suicide Squad soft-reboot in August 2021.