Thor: Love and Thunder Cast: Christian Bale Said to Be in Talks to Star in Marvel Movie 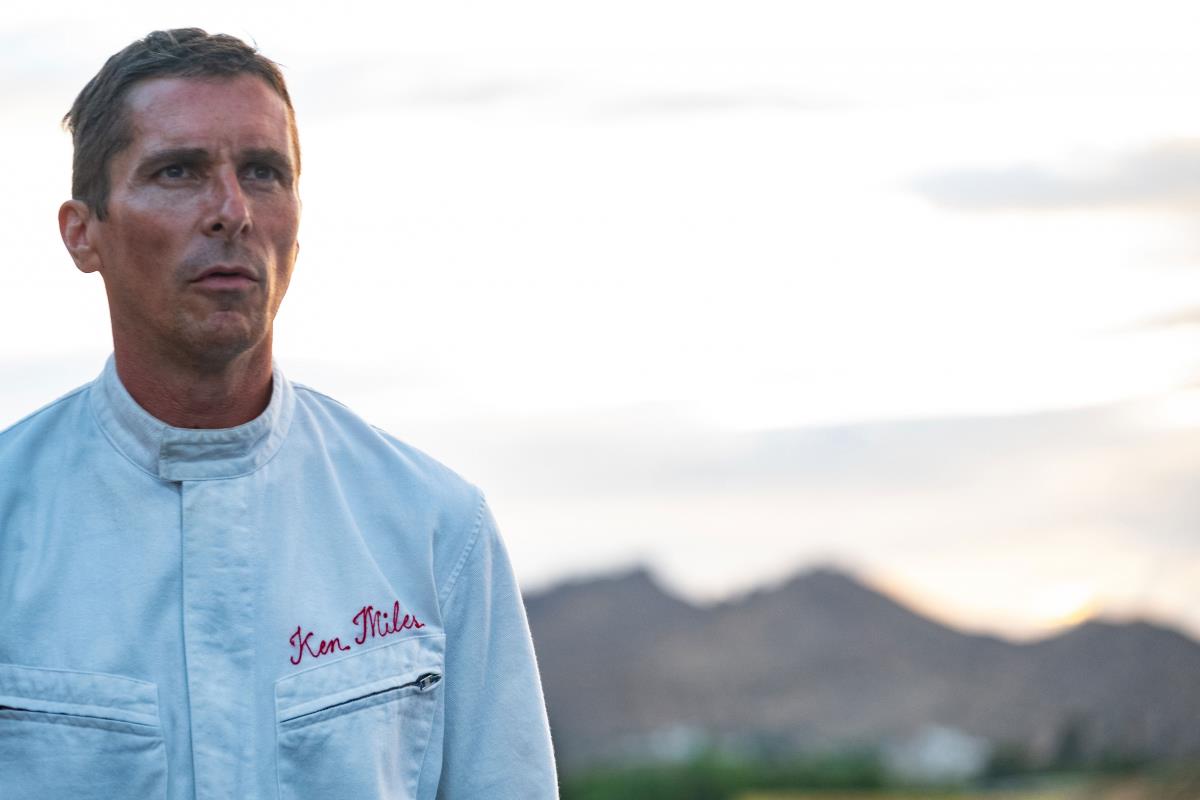 Christian Bale is reportedly in talks to star in Thor: Love and Thunder, the fourth standalone Thor movie and the sixth entry in Phase 4 of the Marvel Cinematic Universe. Bale's role is being kept under wraps, per the new report. Should he accept the offer to be part of Thor: Love and Thunder, the 45-year-old star will join a cast that already includes Chris Hemsworth as Thor, Natalie Portman as Jane Foster / The Mighty Thor, and Tessa Thompson as Valkyrie. Thor: Ragnarok director Taika Waititi is returning at the helm for Thor: Love and Thunder, which has a November 2021 release date.

Collider was the first to bring word of Bale's potential involvement in the Thor: Love and Thunder cast. Variety later confirmed the discussions and floated the God of Fear and Thor's uncle, Cul Borson / Serpent, as a possible candidate for Bale's character, given the fourth Thor movie is expected to follow the events of “The Mighty Thor”, in which the new Goddess of Thunder meets her match in Cul after wielding Mjolnir. The story will also follow Valkyrie finding “her new queen” — Thompson revealed at San Diego Comic-Con 2019 — as the new ruler of Asgard, a title given to her by Thor in Avengers: Endgame.

For Bale, this would be his second comic book role — after playing Bruce Wayne / Batman in Christopher Nolan's The Dark Knight trilogy — and the first big franchise appearance since 2012's The Dark Knight Rises. Since then, Bale has stuck to more character-driven dramas such as the Bradley Cooper, Jennifer Lawrence, Amy Adams-starrer black comedy American Hustle, the Adam McKay-directed satires The Big Short, and Vice, and opposite Matt Damon in period drama Ford v Ferrari. Bale has had role in big budget movies, including fantasy adventure Mowgli: Legend of the Jungle, and Ridley Scott's biblical epic Exodus: Gods and Kings.

The five films before Thor: Love and Thunder include Scarlett Johansson's standalone prequel Black Widow in May 2020, the Angelina Jolie, Richard Madden-starrer The Eternals set thousands of years in the past in November 2020, the first Asian superhero in Shang-Chi and the Legend of the Ten Rings in February 2021, the sequel Doctor Strange in the Multiverse of Madness that also involves the Scarlet Witch (Elizabeth Olsen) in May 2021, and the sequel to Spider-Man: Far From Home in July 2021. Additionally, there are also at least four Disney+ series.

Thor: Love and Thunder will release November 5, 2021 in cinemas worldwide. Filming is expected to begin August 2020 in Australia.