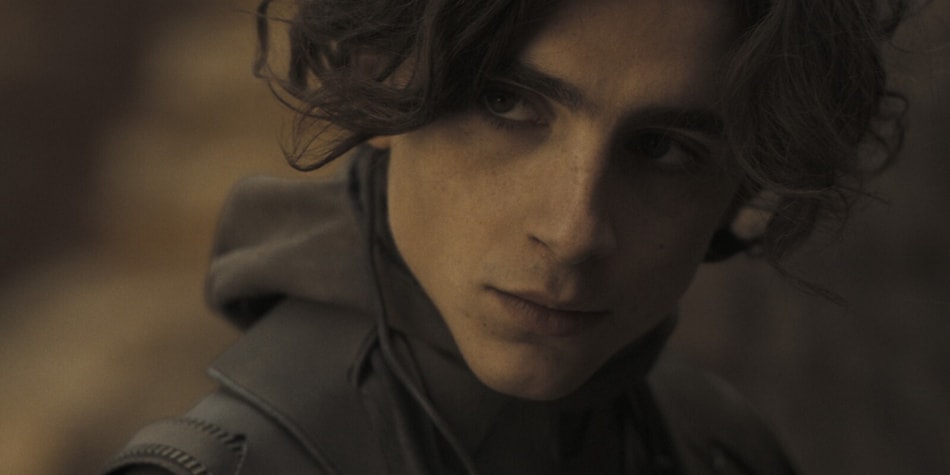 Dune: Part Two has begun filming, the official Twitter account for the film confirmed. Filmmaker Denis Villeneuve is back on board to direct and adapt the latter half of Frank Herbert's 1965 epic sci-fi novel of the same name, in partnership with Greig Fraser as the cinematographer. The sequel roped in numerous new big-name stars, including the likes of Léa Seydoux and Christopher Walken, before Warner Bros. delayed the release date from October 2023 to November 2023.

The official Dune Twitter handle simply posted a picture of the clapboard, which reveals the tagline for the sequel: “Long Live the Fighters!” This goes in line with the visions of ‘crusade' Paul Atreides (Timothée Chalamet) had in the first movie, where we see him donned in a white-golden armour and striking foes down in battle. Dune: Part Two was officially greenlit on October 26 last year, merely four days after the global release of Part One.

With a script co-written by Denis Villeneuve and Jon Spaihts (Prometheus, Doctor Strange), the film is mainly set in the dystopian desert planet of Arrakis, where we will witness the impending war between the Atreides family and Baron Vladimir Harkonnen (Stellan Skarsgård), who will stop at nothing to see the fall of their lineage. Some romantic instances are also to be expected as the Arrakis native, Chani (Zendaya), takes centre stage as Paul's love interest and teaches him the applications of the spice aka ‘melange.'

Dune: Part Two is filming in several countries including Budapest, Abu Dhabi, Italy, and Jordan. The sequel will see the return of familiar faces namely Rebecca Ferguson as Lady Jessica, and Javier Bardem as Stilgar, the leader of the Arrakis tribe. New cast members include Léa Seydoux as Lady Margot, Christopher Walken as Padishah Emperor Shaddam IV, and Black Widow star Florence Pugh as Princess Irulan Corrino, the emperor's daughter. Austin Butler, who was recently seen in Warner Bros' Elvis has also been cast as Feyd-Rautha, the younger nephew and heir of Baron Vladimir Harkonnen.

Upon release, Dune managed to collect $401.8 million (about Rs. 3,210 crore) at the global box office and also bagged six Academy Awards, including one for Best Cinematography and Best Original Score.

Powerpuff Girls Reboot in the Works With Creator Craig McCracken
Celsius Users May Have Signed Away Rights to Their Crypto Assets, Lawyers Cite ‘Terms of Service’