Its source, “Tales of Dunk and Egg”, is also unfinished like Game of Thrones books. 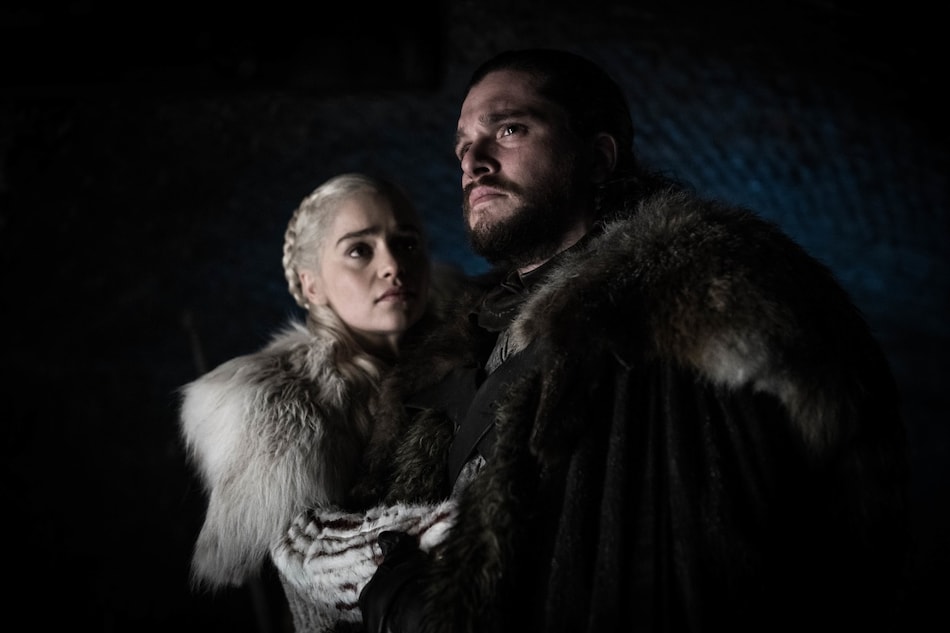 Game of Thrones might be getting a second prequel. HBO is reportedly developing an hour-long series based on “Tales of Dunk and Egg” novellas — three published with plans to go up to nine in total (or more) — written by George R.R. Martin, the author of A Song of Ice and Fire books that led to Game of Thrones. Tales of Dunk and Egg follow the adventures of “Dunk” (Ser Duncan the Tall, the future Lord Commander of the Kingsguard) and “Egg” (Aegon V Targaryen, future king of Westeros). Aegon V was the father of the Mad King, grandfather to Daenerys Targaryen, and great-grandfather to Jon Snow.

Variety brings word of a Dunk & Egg prequel series in “early development” at the home of Game of Thrones — HBO — which is set 90 years prior to the events we witnessed in the eight seasons of the epic fantasy series. No writer or creator is attached to the Dunk & Egg adaptation, per Variety, but it's a “high priority” for HBO apparently. Both HBO and Martin have declined to comment. AT&T-owned WarnerMedia has become quite aggressive in recent months to grow its fledgling streaming offering HBO Max, and it's possible that it wants to use Game of Thrones to further drive up interest.

It already has House of the Dragon in the works, another Thrones prequel based on Martin's 2018 book Fire & Blood, which is set 300 years prior to the events of the show and tells the history of House Targaryen, leading up to the civil war known as Dance of the Dragons. House of the Dragon has a series order for HBO and is expected to premiere in 2022 worldwide. If Dunk & Egg were to get a series order too, it would become the second Thrones prequel. But there's no guarantee. The first prequel, led by Naomi Watts, was cancelled after it filmed a pilot.

Unlike the latter one, Dunk & Egg has written material to base itself on. Martin published the first novella “The Hedge Knight” in 1998, with “The Sworn Sword” following in 2003, and “The Mystery Knight” in 2010. It's been quiet ever since as Martin is focused on The Winds of Winter — the massively delayed sixth book in A Song of Ice and Fire series — though he maintains he has rough outlines for two future entries (“The She-Wolves of Winterfell” and “The Village Hero”) and notes for even more (“The Sellsword”, “The Champion”, “The Kingsguard”, and “The Lord Commander”).

It's interesting that HBO is developing Dunk & Egg as a series, given Martin's earlier apprehensions over the same. Back in 2017 when five Thrones prequels were in development, Martin had said: “We're not doing Dunk & Egg. Eventually, sure, I'd love that, and so would many of you. But I've only written and published three novellas to date, and there are at least seven or eight or ten more I want to write. We all know how slow I am, and how fast a television show can move. I don't want to repeat what happened with Game of Thrones itself, where the show gets ahead of the books.”

Many agree Game of Thrones moving ahead of the books was a large contributor to its decline in later seasons, which would give some pause over HBO's new move. Of course, that depends on who is brought on board to helm Dunk & Egg.