It’s more about his foundation than his brain, though. 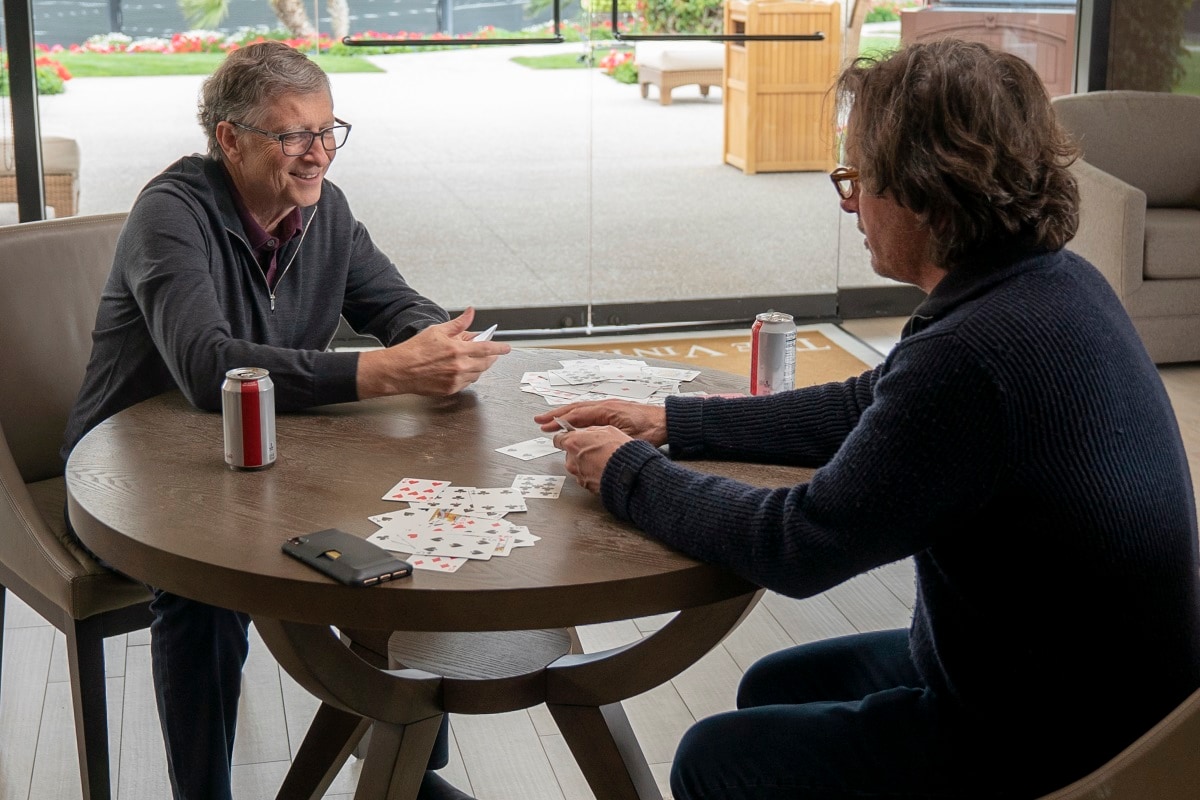 Would you like to know how the Microsoft co-founder thinks and works? Well, now you can. Inside Bill's Brain: Decoding Bill Gates — a three-part documentary series with a clunky title which offers exactly that — is now streaming on Netflix in India and across the globe. Directed by Oscar winner Davis Guggenheim (An Inconvenient Truth), the new Netflix docu-series features interviews with his wife Melinda Gates, his close friend and business magnate Warren Buffett, and Bill himself among others. Inside Bill's Brain: Decoding Bill Gates will delve into the work he's doing with his charity Bill & Melinda Gates Foundation, and his past at Microsoft that involved being ruthless as a Silicon Valley entrepreneur.

From Bard of Blood to The Family Man: TV Shows to Stream in September

If you, like us, were worried that the first half of that sentence made it feel like a part-commercial, then that's what it is, unfortunately. We had hoped Guggenheim — as an award-winning documentary director — would have a better handle on things, but alas no. (Guggenheim is also the creator and executive producer on Inside Bill's Brain: Decoding Bill Gates, alongside Beth Osisek, and Steven Leckart.) Per early reviews, it doesn't know what to focus on, and ends up devoting more of its time to the Bill & Melinda Gates Foundation than Bill's brain. In fact, critics say it doesn't give you much insight into who Bill really is. And it's also a bit hagiographic, sadly. Just as we were afraid then.

Here's the official synopsis for Inside Bill's Brain: Decoding Bill Gates, via Netflix:

“After stepping down as CEO of Microsoft, Gates began what is undeniably one of the greatest professional second acts in modern history when he shifted his time and considerable intellect toward solving some of the world's most persistent problems. The series, in-depth and unfiltered in its depiction of a man's life journey, both his triumphs and setbacks, offers unprecedented access to Gates as he pursues unique solutions to some of the world's most complex problems with the same level of optimism, curiosity, and fervour that inspired his original vision for Microsoft.”

All three episodes of Inside Bill's Brain: Decoding Bill Gates are available on Netflix. New Netflix series, films, and documentaries are released at 12am PT, which translates to 12:30pm IST from mid-March to early November.