Moon Knight Is 'Loud', 'Brutal,' and Will 'Not Pull Back', Kevin Feige Says 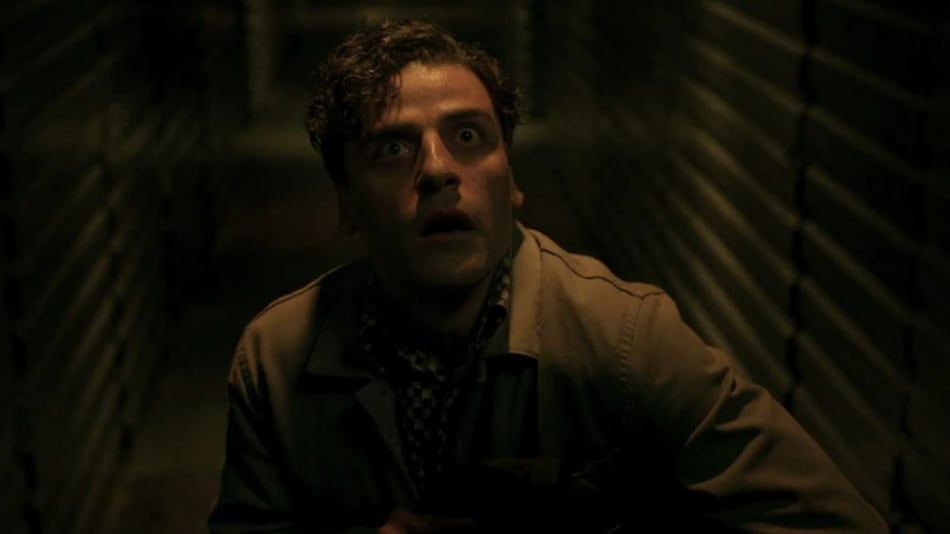 Feige teased that Oscar Isaac's vigilante, based on the Marvel comics character, is physically "brutal"

Moon Knight — the next Marvel series on Disney+ and Disney+ Hotstar, premiering March 30 — will be "loud", "brutal," and will "not pull back" from the violence. Marvel Studios president Kevin Feige has promised said that the upcoming six-episode limited series Moon Knight is a lot edgier and will take the Marvel Cinematic Universe in an even darker direction.

In an interview with Empire magazine, Feige teased that Oscar Isaac's vigilante, based on the Marvel comics character, is physically "brutal" as a fighter and marks a "tonal shift" in the way the studio has perceived its content till now.

"It's been fun to work with Disney+ and see the boundaries shifting on what we're able to do. There are moments [in the series] when Moon Knight is wailing on another character, and it is loud and brutal, and the knee-jerk reaction is, 'We're gonna pull back on this, right?'" he told the magazine.

But Feige promised that the camera and focus won't recoil from the violence. "We're not pulling back. There's a tonal shift. This is a different thing. This is Moon Knight," he said.

The new Marvel series follows Oscar Issac's Steven Grant, a mild-mannered gift-shop employee, as he becomes troubled by blackouts and memories of another life.

Steven discovers he has dissociative identity disorder, a mental health condition in which an individual has two or more personalities with their own histories and traits.

He shares a body with Marc Spector, an elite soldier, and mercenary who decides to fight crime after he becomes a conduit for Khonshu, the Egyptian god of the moon.

The character's identity and backstory are a departure from many of the heroes the MCU has historically featured, requiring a level of sensitivity on a number of fronts.

Isaac calls the story "risky" but notes that the series' release on Disney+ may be an advantage to its storytelling approach.

"He's an obscure hero, and the things we're dealing with are very different," Isaac said. "But because it's a limited series, rather than a movie, the pressure isn't there to make sure the opening weekend is massive. We're able to take more risks, to bring that experimental quality on a huge scale."

Mohamed Diab and the duo of Justin Benson and Aaron Moorhead have directed the Moon Knight episodes. Jeremy Slater is credited as the head writer.

Also starring Ethan Hawke and May Calamawy, Moon Knight will start streaming on Disney+ and Disney+ Hotstar from March 30.