Coming to Disney+ Hotstar in Hindi, Tamil, Telugu, and Malayalam. 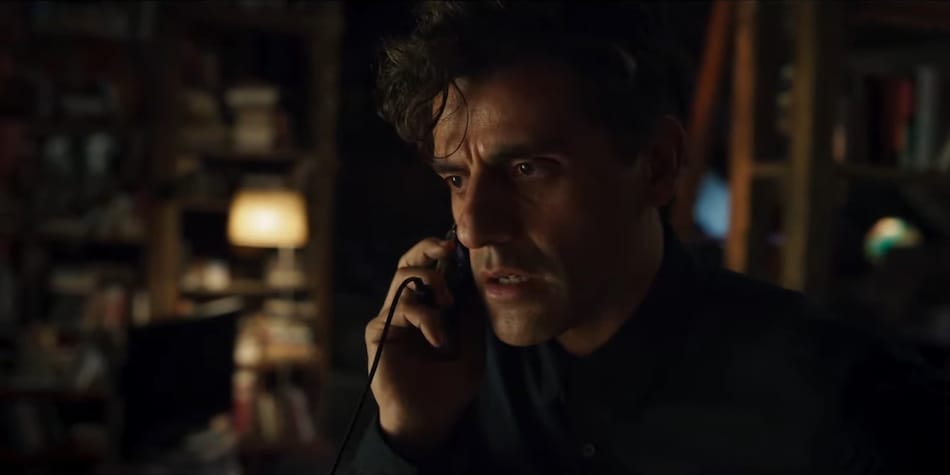 Moon Knight trailer, release date, and first poster are here. On Tuesday, Marvel Studios announced — with the unveiling of the Moon Knight poster — that the next Marvel Cinematic Universe series starring Oscar Isaac in the lead will premiere Wednesday, March 30 on Disney+ and Disney+ Hotstar. The Moon Knight trailer — also released in Hindi, Tamil, Telugu, and Malayalam, just as the show will be offered in India — teases the title character's past and emergence, as a London gift shop employee (Isaac) discovers that he is living more than one life, before getting drawn into a deadly mystery involving Egyptian gods.

“I can't tell the difference between my waking life and dreams,” Steven Grant (Isaac) says at the start of the first Moon Knight trailer, having called a helpline called Staying Awake. Steven wakes up alarmed one morning and tries to run from his nightmare, only to fall down on his face thanks to a leash that he put on his foot. The Moon Knight trailer then reveals that the new Marvel series is set in London, and Steven works at the National Gallery (where an Ancient Egypt exhibition is currently on). Steven thinks he's going crazy one night at the museum, only to discover that the Moon Knight he is imagining turns out to be an old woman.

But then on a different night seemingly at the museum, Steven discovers a (ringing) phone and keys hidden somewhere. He picks up the phone and is greeted by a voice acknowledged as Layla in the Moon Knight trailer subtitles who says: “Oh my god, you're alive. What's wrong with you, Marc?” Steven is confused why he's being called Marc. This ties into the character's background from the Marvel Comics, where Marc Spector suffers from dissociative identity disorder — and each of his identities have lives of their own. While Steven is a mild-mannered National Gallery gift shop employee, Marc has an entirely different life, one that is not revealed in the Moon Knight trailer.

“It must be very difficult. The voices in your head. There's chaos in you,” Arthur Harrow (Ethan Hawke) — a cult leader to whom people bow in the street — says to Steven/Marc when he meets him. Elsewhere, we find Steven/Marc going crazy, finding himself in a van with a gun in his hand he knows nothing about and being chased by other vehicles, and ending up in Egypt at the Pyramids seemingly. “Embrace the chaos,” Arthur's disembodied voice says at the end of the Moon Knight trailer, as we see Steven/Marc being mummified in a supernatural fashion. That hooded-and-cloaked-in-grey figure from before — Marc's costume, I imagine — returns in the end, beating up someone violently.

Moon Knight premieres Wednesday, March 30 on Disney+ and Disney+ Hotstar. In India, Moon Knight will be available in Hindi, Tamil, Telugu, Malayalam, and English. Moon Knight will run for a total of six 40–50 minute episodes, directed by Mohamed Diab, Justin Benson, and Aaron Moorhead. Jeremy Slater (The Umbrella Academy) is the creator and head writer on Moon Knight.

Check out the all new poster for Marvel Studios' #MoonKnight and start streaming the Original series March 30 on #DisneyPlus. pic.twitter.com/Px8VbDy510