Netflix became the subject of a grand jury hearing in Tyler County, east of Houston, in the middle of September. 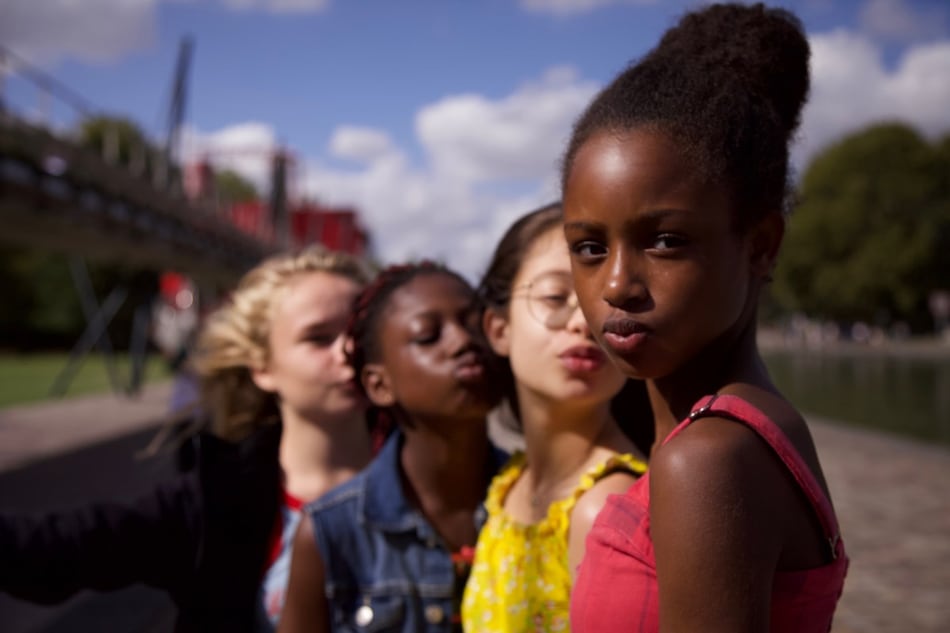 Netflix is facing a criminal charge in a Texas county for promoting lewd visuals of a child in the French film "Cuties", according to a statement from Tyler county's district attorney's office on Tuesday.

The document, filed on September 23, said Netflix promoted material in the film that depicts lewd exhibition of the pubic area of a clothed or partially clothed child who was younger than 18 years of age which appeals to the prurient interest in sex.

Netflix did not immediately respond to Reuters request for comment.

The plot of Cuties centers around an 11-year-old Muslim girl who "starts to rebel against her conservative family's traditions when she becomes fascinated with a free-spirited dance crew," according to Netflix.

Texas representative Matt Schaefer tweeted a picture of the indictment document and NBC News reported the matter earlier on Tuesday.

Netflix, Inc. indicted by grand jury in Tyler Co., Tx for promoting material in Cuties film which depicts lewd exhibition of pubic area of a clothed or partially clothed child who was younger than 18 yrs of age which appeals to the prurient interest in sex #Cuties #txlege pic.twitter.com/UJ1hY8XJ2l

Cuties was previously criticised internationally for allegedly sexualising 11-year-old girls in its promotional poster. Netflix later apologised for the "inappropriate artwork", saying it was not representative of the film.

Last month, Turkey's broadcasting watchdog said it would order Netflix to block access locally to the film on grounds that it contains images of child exploitation.