Stranger Things 4 Release Dates Set for May 27 and July 1, Season 5 to Be Netflix Series’ Final Run

Season 4 has been split into two volumes, Netflix revealed. 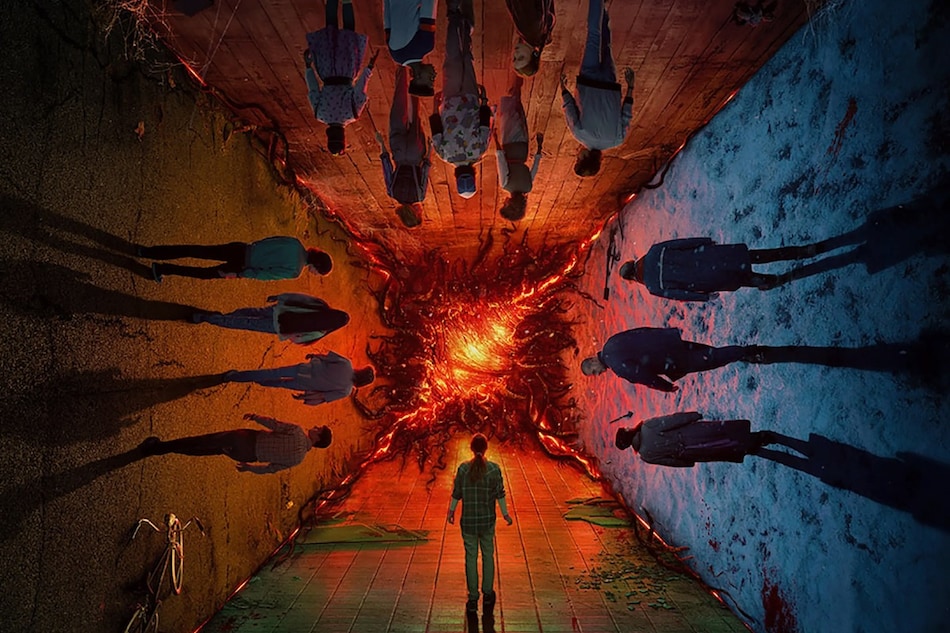 “With nine scripts, over eight-hundred pages, almost two years of filming, thousands of visual effects shots, and a runtime nearly twice the length of any previous season, Strange Things 4 was the most challenging season yet, but also the most rewarding one,” Matt and Ross Duffer wrote in an open letter published on the Stranger Things social channels Thursday. They noted the fourth season's “unprecedented length”, though to be fair, Stranger Things 2 also had nine episodes.

The Duffer Brothers' letter continues: “Seven years ago, we planned out the complete story arc for Stranger Things. At the time, we predicted the story would last four to five seasons. It proved too large to tell in four, but — as you'll soon see for yourselves — we are now hurtling toward our finale. Season 4 will be the penultimate season; season 5 will be the last.”

“There are still many more exciting stories to tell within the world of Stranger Things; new mysteries, new adventures, new unexpected heroes,” the Duffers added. “But first we hope that you stay with us as we finish this tale of a powerful girl named Eleven and her brave friends, of a broken police chief and a ferocious mom, of a small town called Hawkins and an alternate dimension known only as the Upside Down.”

With the season premiere just three months, expect the marketing for Stranger Things 4 to pick up soon. Until now, we've gotten four short teasers that hint at four different storylines — appropriately for the fourth season — in Russia with Jim Hopper (David Harbour), in the lab with a young Eleven (Millie Bobby Brown) and scientist Martin Brenner (Matthew Modine), a new Creel House in Hawkins with the rest of the gang, and in California where Joyce Byers (Winona Ryder) took her family at the end of Stranger Things 3. The last of the teasers came with all nine-episode titles.

Alongside Thursday's release date and final season reveal, Netflix unveiled a series of posters that correspond to those four aforementioned storylines — and one weird-looking combined poster that brings them all together. You can see them all here.

001. Russia. Getting the band back together. Bring a jacket. pic.twitter.com/NO4NHRLVDs

Every ending has a beginning. Vol. 1 is coming May 27. Vol. 2 is coming July 1. pic.twitter.com/nw8IYqQzil