Set in 1998 Raccoon City and faithful to the games, unlike the original. 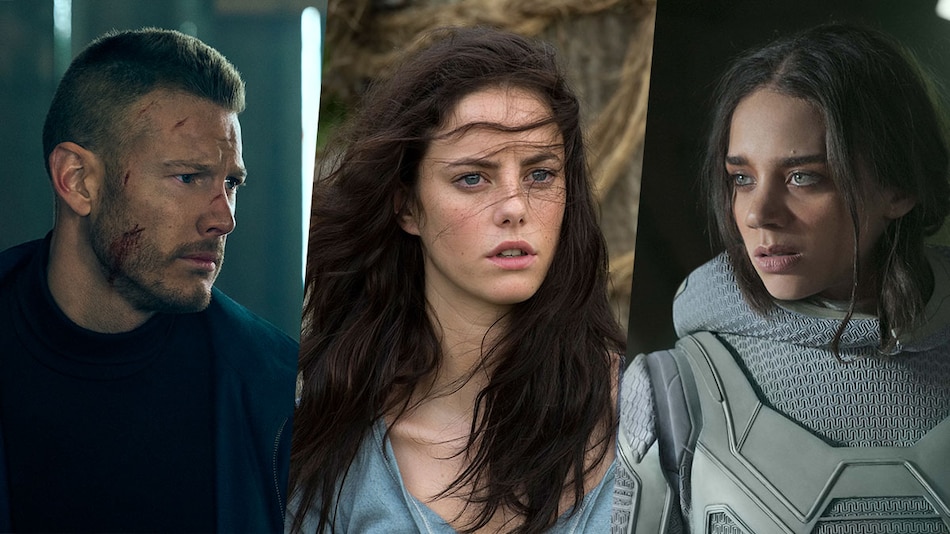 Resident Evil film reboot is official and will arrive in 2021. Johannes Roberts (47 Meters Down) will direct a Resident Evil origin story set in 1998 Raccoon City that will be faithful to the video game series it's based on. It will star Kaya Scodelario (Maze Runner) as Claire Redfield, Hannah John-Kamen (Ant-Man and the Wasp) as Jill Valentine, Robbie Amell (Upload) as Chris Redfield, Tom Hopper (The Umbrella Academy) as Albert Wesker, Avan Jogia (Zombieland: Double Tap) as Leon S. Kennedy, and Neal McDonough (Yellowstone) as William Birkin.

All six characters have been seen before in the Milla Jovovich-led Resident Evil film series that delivered six entries between 2002 and 2016. Ali Larter played Claire in the final four movies, Sienna Guillory portrayed Valentine in three films, Wentworth Miller played Chris in two chapters, Jason O'Mara (once) and Shawn Roberts (thrice) played Wesker, Johann Urb was Kennedy in the final two movies, and Birkin was played by Jason Isaacs in the first film and then Iain Glen four times.

“With this movie, I really wanted to go back to the original first two games and re-create the terrifying visceral experience I had when I first played them whilst at the same time telling a grounded human story about a small dying American town that feels both relatable and relevant to today's audiences,” Roberts said in a prepared statement.

Kulzer added: “After a dozen games, six live-action movies and hundreds of pages of fan fiction, we felt compelled to return to the year 1998, to explore the secrets hidden in the walls of the Spenser Mansion and Raccoon City.”

Constantin had been developing a film reboot for three years after the Jovovich-led series came to a close with 2016's fittingly-titled Resident Evil: The Final Chapter. The franchise has grossed over $1.2 billion (roughly Rs. 8,830 crores) at the box office —the most for any film series based on a video game to date. A separate live-action series has also been set at Netflix.

Sony Pictures — Sony Pictures Releasing globally, and Screen Gems in the US — will handle distribution for the Resident Evil film reboot in most markets, as it did previously, with Constantin in charge of German-speaking markets, Metropolitan in France, and Elevation in Canada.

The untitled Resident Evil reboot will release in 2021 in cinemas worldwide.

Chrome on Android, iOS Will Now Alert You if Your Password Has Been Compromised