The yet-untitled film will be based on Edward Ashton's upcoming novel Mickey7. 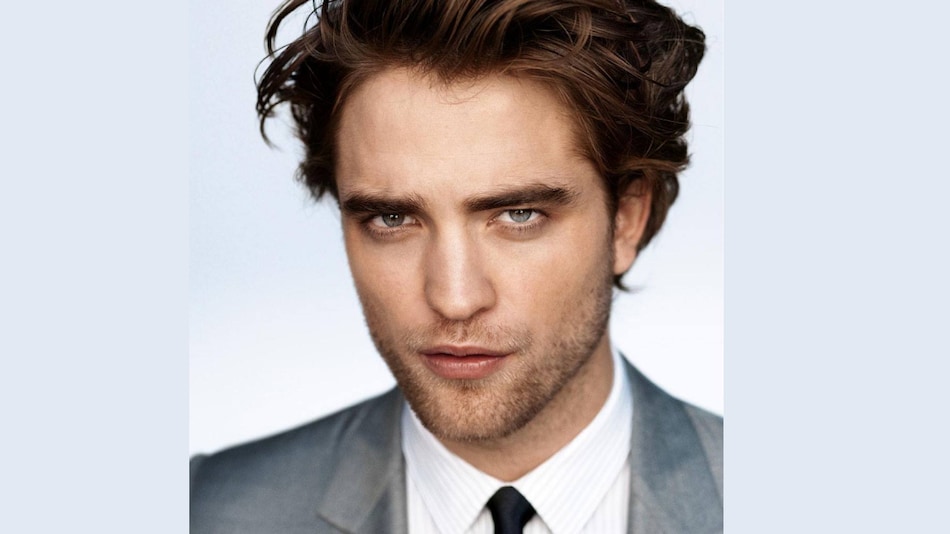 Nearly two years after the record-breaking success of Parasite, Oscar-winning director Bong Joon-ho seems to have found his next film which is expected to feature The Batman star Robert Pattinson. Sources told Deadline that Bong will write and direct an untitled film based on Edward Ashton's upcoming novel Mickey7 for studio Warner Bros.

The director will also back the project via his production banner Offscreen alongside Dooho Choi for Kate Street Picture Company and Plan B.

The novel, to be published in 2022 by Macmillan's imprint St Martin, follows Mickey7, who is an Expendable: a disposable employee on a human expedition sent to colonise the ice world Niflheim.

"Whenever there's a mission that's too dangerous - even suicidal - the crew turns to Mickey. After one iteration dies, a new body is regenerated with most of his memories intact. After six deaths, Mickey7 understands the terms of his deal... and why it was the only colonial position unfilled when he took it," reads the synopsis of the book.

While the film will be inspired by the novel, sources said that given Bong's style of working with adaptations, his version might be different from the source material. His 2013 post-apocalyptic sci-fi film Snowpiercer was based on the French graphic climate fiction novel Le Transperceneige by Jacques Lob, Benjamin Legrand, and Jean-Marc Rochette.

According to Deadline, author Ashton presented the manuscript for the unpublished book to Bong towards the end of 2021.

The acclaimed filmmaker grew interested in the story and became loosely attached to the project late last year. It is said Bong met some of the most promising Hollywood stars before he zeroed in on Pattinson after meeting him.

Parasite swept the 2019 Oscars. including the best picture and best director wins, a first for a Korean-language film.

Following an HBO limited series based on the film in the works with Bong executive producing alongside Adam McKay, this film will be the South Korean filmmaker's second collaboration with WarnerMedia.

Pattinson's next The Batman is a Warner Bros film, which is slated to be released on March 4.

Peter Dodd is overseeing for the studio.