It’s better than before, for sure. 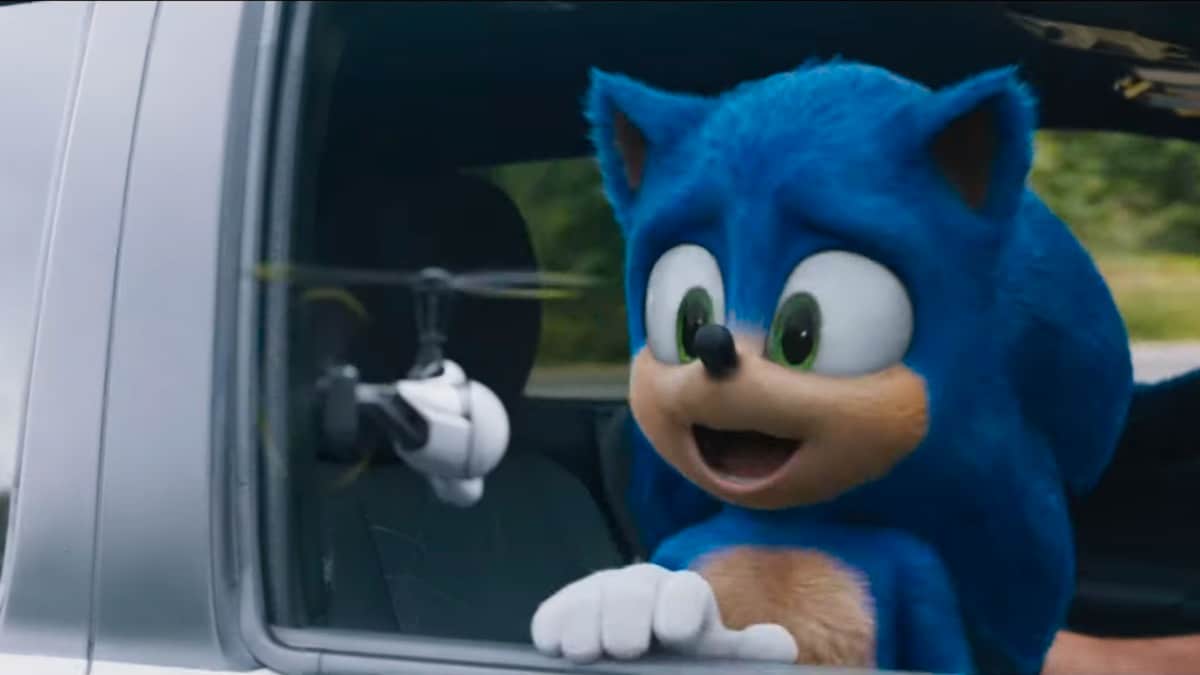 Look, it's the new Sonic

After several months of design changes, we have a new trailer for the Sonic the Hedgehog movie, which features bigger eyes, and more concealed and less realistic teeth for the beloved title character, bringing him closer to his original video game form. The new Sonic the Hedgehog trailer also builds on the original trailer with more scenes and in turn, a better idea of what the film will be. It still doesn't promise the film will be great — the humour is still largely hit or miss — but it does deliver on the changes that were promised by director Jeff Fowler in the wake of the backlash to the earlier design of Sonic.

The new trailer for Sonic the Hedgehog movie begins with Sonic (voiced by Ben Schwartz, from Parks and Recreation) telling us why he's come to our planet, Earth, to save his own planet. His arrival causes a blackout across the “entire Pacific Northwest”, as several serious-looking officials in the Pentagon inform us. Sonic, taking shelter in a garage, shares a rude introduction with police sheriff Tom Wachowski (James Marsden, from Westworld), who asks him what he's doing there. With the military after Sonic, including scientist Dr. Ivo “Eggman” Robotnik (Jim Carrey), the two then take a road trip.

The rest of the new Sonic the Hedgehog trailer is more fantastical, as Dr. Eggman's arsenal of advanced weapons go up against Sonic's superpowers, giving us an idea of the film's action sequences and where they will be set, including the Pyramids in Egypt and what looks like the Great Wall of China. Alongside, we get an idea of the film's humour chops too. The only good thing about them is that at least the Sonic the Hedgehog movie seems self-aware.

Sonic the Hedgehog — a hybrid of live-action and animation filmmaking — is out February 28, 2020 in cinemas in India, having been pushed from its earlier November release date to allow time for the redesign.