The ‘80s-nostalgia hit is back. 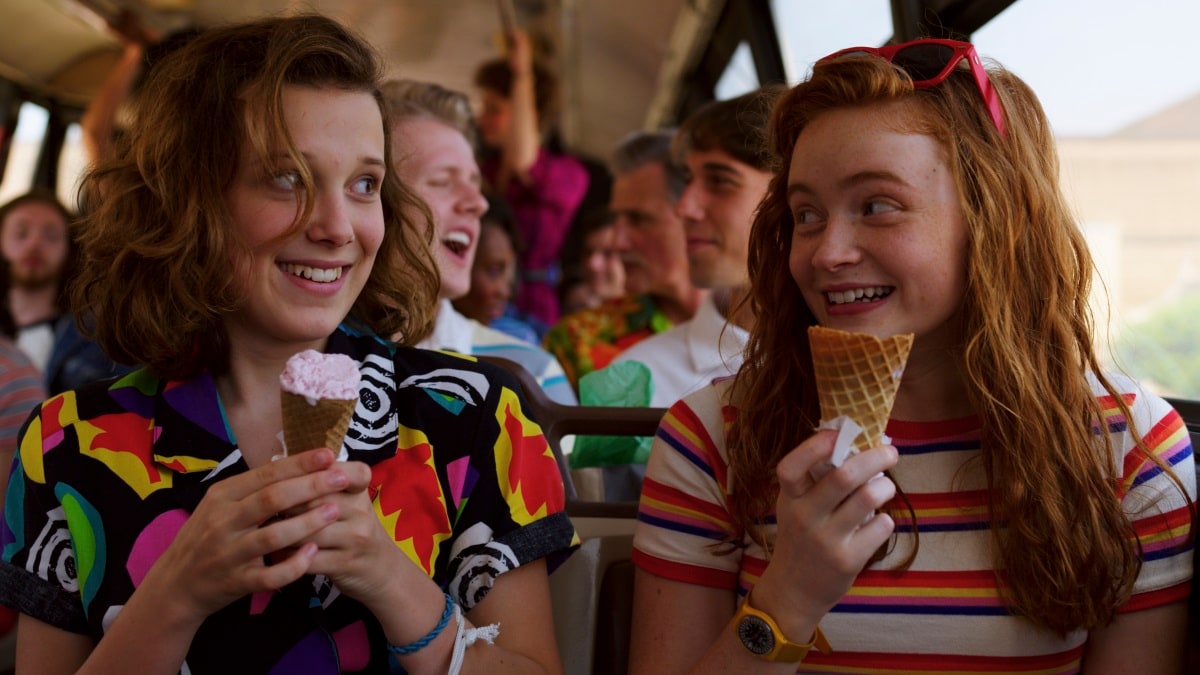 Welcome back to Hawkins, everyone. After nearly two years off air, Stranger Things is back for a third season, which is now streaming on Netflix in India and across the globe. (Actually, it's been out for six hours.) Like the first season, Stranger Things 3 has a total of eight episodes, which are set in the summer of 1985, just over half a year after the events of season 2. The Upside Down is back to torment the small American town, even as Eleven (Millie Bobby Brown) had shut off the portal to the monsters at the end of the second season. And this time, the Mind Flayer has a bit of help from the outside.

Robin, played by Maya Hawke (Little Women), and described as an “alternative girl” bored with her job, is the only addition to the main cast of Stranger Things season 3. There are three new recurring cast members in Francesca Reale (Haters Back Off) as Heather, a lifeguard at the Hawkins Pool who is caught up in a dark mystery, Cary Elwes (The Princess Bride) as Mayor Kline, who only cares about his own public image than the people of Hawkins, and Jake Busey (Starship Troopers) as Bruce, a senior journalist who works for the local newspaper The Hawkins Post.

Here's the official synopsis for Stranger Things 3, via Netflix:

“It's 1985 in Hawkins, Indiana, and summer's heating up. School's out, there's a brand new mall in town, and the Hawkins crew are on the cusp of adulthood. Romance blossoms and complicates the group's dynamic, and they'll have to figure out how to grow up without growing apart. Meanwhile, danger looms. When the town's threatened by enemies old and new, Eleven and her friends are reminded that evil never ends; it evolves. Now they'll have to band together to survive, and remember that friendship is always stronger than fear.”

Stranger Things season 3 is out now. New episodes of Netflix shows are released at 12am PT, which translates to 12:30pm IST from mid-March to early November.