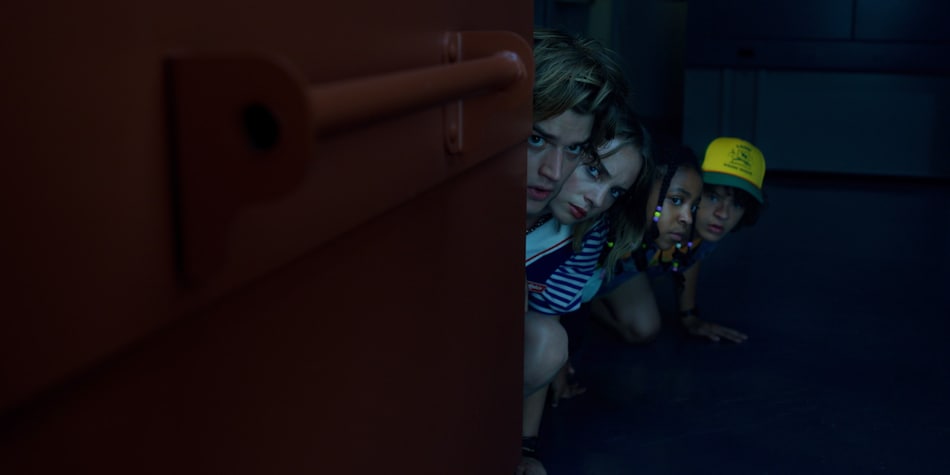 Stranger Things 4 is slated to release in 2022 on Netflix in India and around the world.