It’s the biggest hint we’ve had about the upcoming season. 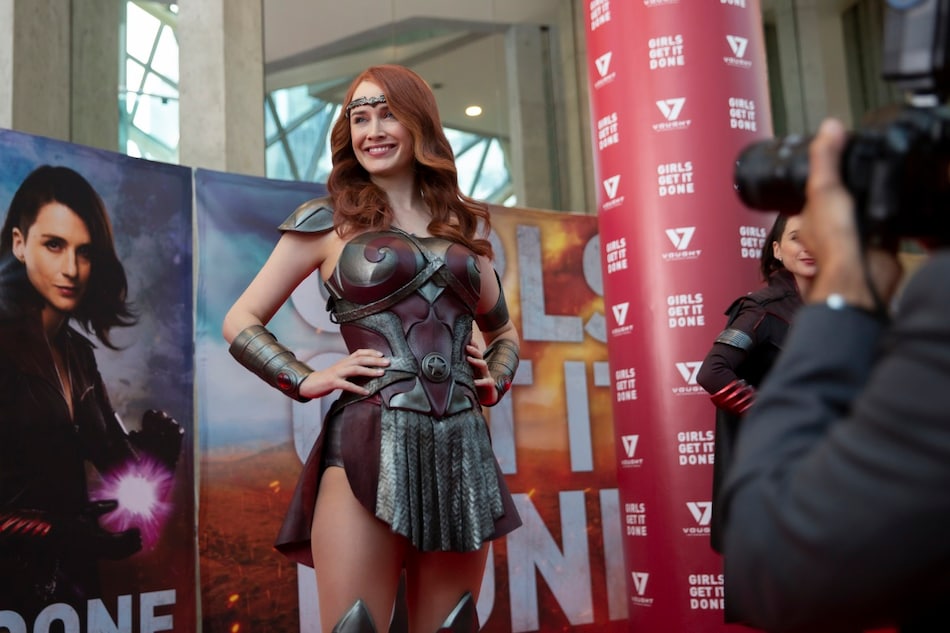 Dominique McElligott as Queen Maeve in The Boys season 2

The Boys season 3 will feature an episode that's based on the comics spin-off “The Boys: Herogasm,” creator, showrunner, and head writer Eric Kripke has announced. This is likely to please fans as the six-issue Herogasm story arc, even though not central to the original The Boys comic book series, is a fan favourite. Jessica Chou (Wu Assassins) — a newcomer to Amazon Prime Video's anti-superhero satire writing team — will pen The Boys season 3 episode 6 “Herogasm,” Kripke revealed in a photo of the script title page he shared on Twitter earlier this week.

In a caption, Kripke wrote: “From day one, everyone dared me to make this episode. CHALLENGE MET MOTHERF----RS”

Review: The Boys Is a Product of Everything That It Mocks

This is the second tease we've had regarding The Boys season 3 episodes. Back in October, when Kripke revealed that season 3 filming would begin in early 2021, he shared a photo of another script title page: The Boys season 3 episode 1 “Payback.” In the comics, Payback is the name of a team of supes. But it's unclear if we'll actually get a rival squad to The Seven, or if this is just a red herring.

The Boys season 3 doesn't have a release date. Amazon renewed the series for season 3 back in July.