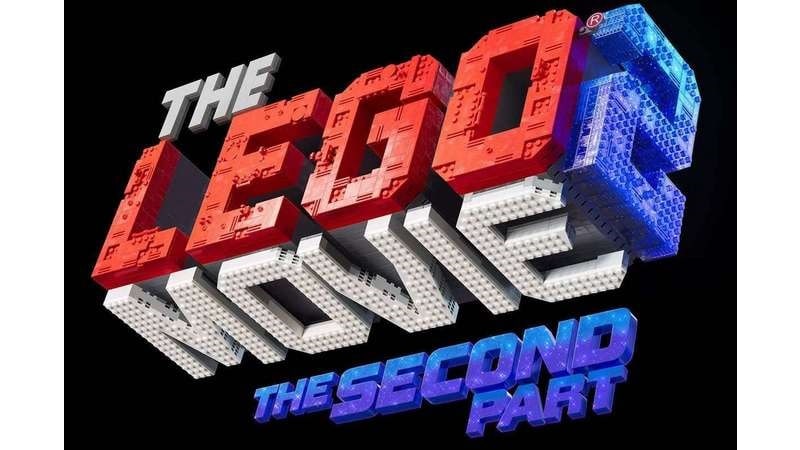 The first trailer for The Lego Movie 2: The Second Part has arrived, giving us our first glimpse at the sequel to the 2014 animated original - best known for the hit song, "Everything is Awesome" - and the fourth Lego movie in total, counting the two spin-offs in between.

The new trailer for The Lego Movie 2 opens with Lucy Wyldstyle (Elizabeth Banks) explaining what has transpired in the time since the end of The Lego Movie. The world looks post-apocalyptic and seems to be inspired by the look of Mad Max: Fury Road, though the always-cheerful Emmet Brickowski (Chris Pratt) hasn't changed.

Wyldstyle tells him to stop pretending "everything is awesome" but Emmet won't listen. Soon, a new threat shows up that starts shooting pink-coloured heart-shaped bombs. Though the trailer doesn't mention it, she's called Sweet Mayhem (Stephanie Beatriz), which is a Lego minidoll.

After Emmet and Co. confront her, she assesses Emmet, declares him weak and incapable, and captures everyone else, which includes Lucy, Batman (Will Arnett), and Princess Unikitty (Alison Brie). Emmet must then set out for space to rescue everyone.

Even though it reeks of corporate branding and a toy commercial, the Lego franchise has been witty enough to sidestep those concerns and deliver a wholehearted romp. The Lego Movie was surprisingly thoughtful, and had great animation, soundtrack, and characters. The Lego Batman Movie somehow managed to top its predecessor in laugh-a-minute gags, skewered everything about the Dark Knight and also tackled his deeper issues.

Though The Lego Ninjago Movie failed to hit those heights, there's still a lot of pressure on The Lego Movie 2, which finds Mike Mitchell (Trolls) and Trisha Gum as directors, with the original duo Phil Lord and Christopher Miller contributing to the script.

The LEGO Movie 2: The Second Part releases worldwide on February 9, 2019.