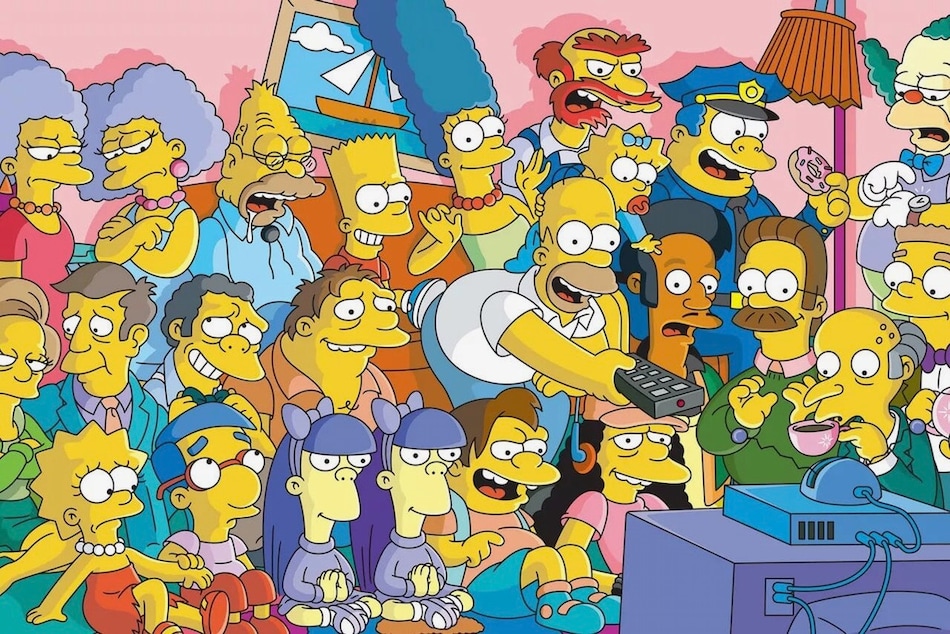 Wednesday, April 15 — that's the release date for all 31 seasons of The Simpsons on Disney+ Hotstar, the newly-upgraded streaming service announced over the weekend. Additionally, the 2007 feature-length film The Simpsons Movie and the 2020 short film Playdate with Destiny will also be available on Disney+ Hotstar, Gadgets 360 has discovered. There's no confirmation as yet on the 2012 short film The Longest Daycare. All of it will only be available to subscribers of Disney+ Hotstar Premium — it costs Rs. 299 a month or Rs. 1,499 a year — which means there won't be any local-language dubs of the long-running animated sitcom.

Take a break from your family for the world's favourite family.
The Simpsons. All 31 seasons. April 15 onwards. pic.twitter.com/Z3w8SQn3uQ

Created by Matt Groening in the ‘80s, The Simpsons has won a total of 34 Emmys during its run. It's also become the longest-running scripted series during American prime time. The aforementioned 2007 movie made over $527 million at the worldwide box office. The Simpsons has been hugely influential for the animated sitcom genre, while it has been criticised for its racial stereotyping, revolving around the Indian-American character of Apu, and its declining quality after season 10.

The Simpsons will be available April 15 on Disney+ Hotstar. Here are the links for the 31 seasons, The Simpsons Movie, and Playdate with Destiny. They aren't currently live.