TUDUM Netflix: Time, Cast, Schedule, and How to Watch

It’s all happening on Saturday, September 25. 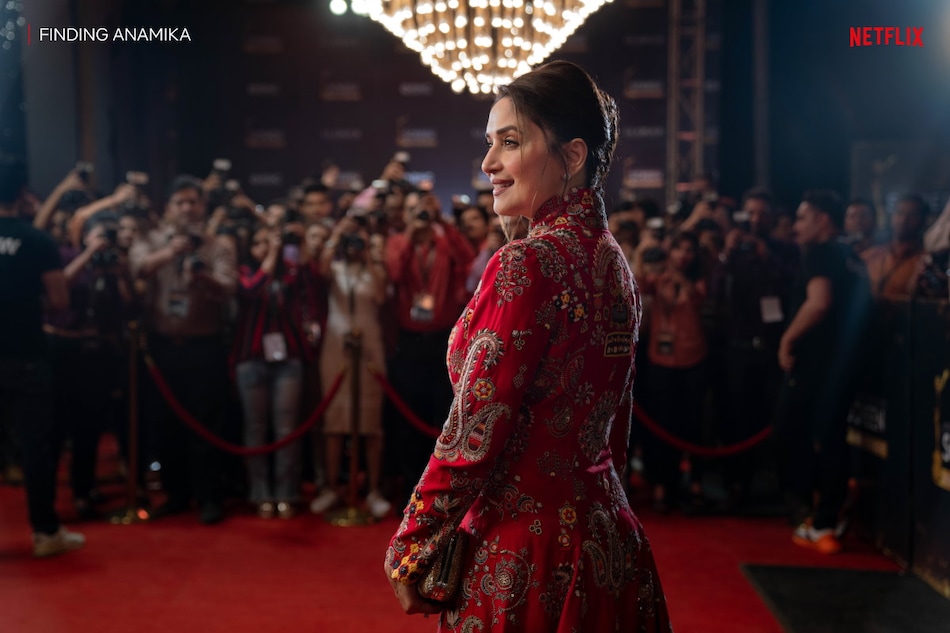 TU-DUM! It's the sound you hear at the start of every Netflix original — and now it's an event in itself. Here's everything you need to know about Netflix TUDUM, and how you can watch the event. On Saturday September 25, the world's biggest subscription-based video streaming service will host its first online-only global fan event. TUDUM will feature over 145 stars (from Madhuri Dixit, Dwayne Johnson, and Jennifer Aniston) representing nearly 100 Netflix series, films and specials (from Bridgerton, Stranger Things, and Money Heist). As part of the 3-hour event, Netflix will unveil trailers, teasers, first looks, and sneak peeks, in addition to discussions and Netflix stars talking about their upcoming projects. It's all happening on Netflix's social media channels — for free!

Netflix's virtual fan event TUDUM begins Saturday, September 25 at 9:30pm IST/ 9am PST/ 4pm GMT/ Sunday, September 26 at 1am JST and KST. Use this handy converter to find out what time TUDUM starts in your city.

While Indian originals will be part of the main TUDUM event, Netflix has also announced a TUDUM: India Spotlight for 9pm IST. Ali Fazal and Radhika Apte will host that. Dixit, Tabu, Vishal Bhardwaj, Kartik Aaryan, Raveena Tandon, Tovino Thomas, and Sanjay Leela Bhansali will be part of TUDUM.

We've got the TUDUM: India Spotlight live stream below, so you can bookmark this page to watch it, if you like.

How to watch TUDUM

Netflix's official channels on YouTube, Twitter, Twitch, and Facebook. TUDUM will be available across all of Netflix's YouTube channels in 29 languages. We've got the main English-language stream below that will have subtitles in multiple languages.

Over 145 Netflix stars will be part of TUDUM. Netflix has revealed about 80 names or so, including the aforementioned Dixit, Johnson, and Aniston. You can read the full list of stars on Netflix TUDUM to know more.

The three-hour main TUDUM event has been divided into three equal parts. The first hour will be hosted by YouTuber and former late night host Lilly Singh, the second hour will have Stranger Things' Finn Wolfhard and Caleb McLaughlin, with Bridgerton's Nicola Coughlan taking over for the third and final hour.