Alongside Sidharth Malhotra and Shilpa Shetty. 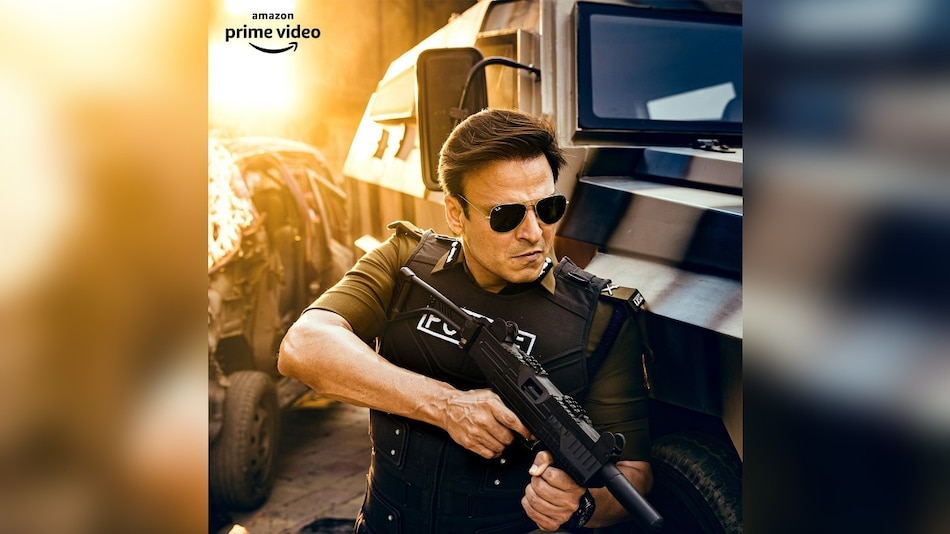 The shooting of Indian Police Force is underway in Mumbai

Vivek Oberoi is the latest addition to the cast of Rohit Shetty's debut series Indian Police Force, the filmmaker announced on Tuesday.

Directed and produced by Rohit Shetty, the action series has been set up at streaming service Amazon Prime Video and is headlined by Shershaah star Sidharth Malhotra, who will play a Delhi Police officer.

According to the makers, Indian Police Force pays an ode to the selfless service, unconditional commitment and fierce patriotism of police officers across the country who put everything on the line in their call of duty to keep everyone safe.

In the show, Oberoi will feature alongside Malhotra and actress Shilpa Shetty, who will also essay the role of a cop.

Taking to Instagram, Rohit Shetty shared the news of Oberoi joining the project and shared his picture from the show's set.

"Meet the most experienced senior officer of our squad. Welcome aboard Vivek!!! #indianpoliceforce #filmingnow" the filmmaker wrote in the caption.

Oberoi said he is excited to join the series and play a "supercop".

"Charged to join the best force: 'Indian Police Force' and be a supercop in the Rohit Shetty Cop Universe! Thank you bro @itsrohitshetty for trusting me with this amazing role! "Loving the kickass action with my other two super cops, the awesome @sidmalhotra & one and only @theshilpashetty #IndianPoliceForceOnPrime, Heroism in khakhi!" the 45-year-old actor wrote in a post on Instagram.

Oberoi, known for hit films such as Company, Dum, Saathiya, Yuva and Shootout at Lokhandwala, also stars in another Prime Video series, Inside Edge.

The shooting of Indian Police Force, an Amazon original series in collaboration with Rohit Shetty Picturez, is currently underway in Mumbai.

Indian Police Force is expected in 2023 on Prime Video.