Rick Riordan is himself on board for this second stab at his Percy Jackson books. 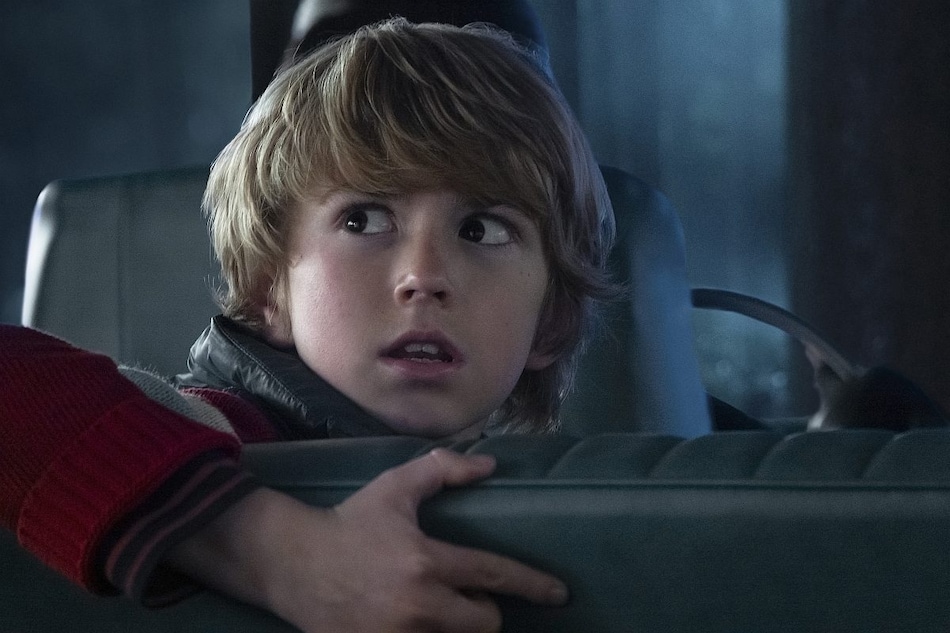 Walker Scobell was last seen in Netflix's The Adam Project

Walker Scobell, who was recently seen in Netflix's The Adam Project, has been cast in the titular role of the Disney+ series Percy Jackson and the Olympians.

Deadline first brought word of Scobell's casting in the Percy Jackson series that is based on Rick Riordan's books.

The plot will follow a 12-year-old modern demigod who's just coming to terms with his newfound supernatural powers, when the sky god Zeus accuses him of stealing his master's lightning bolt. Now Percy must trek across America to find it and restore order to Olympus.

Riordan and Jon Steinberg will serve as writers of the pilot episode, and James Bobin will direct. Steinberg will oversee the series with his producing partner Dan Shotz.

This isn't the first attempt to turn Riordan's books into an ongoing series. Between 2010 and 2013, 20th Century Studios — now owned by Disney — produced two films that failed with critics and failed to light up the box office as they needed to.

The Percy Jackson series will air on Disney+ Hotstar in India.