YouTube has been hammered with criticism for continuing to host videos spreading misinformation aimed at undermining the results of the election. 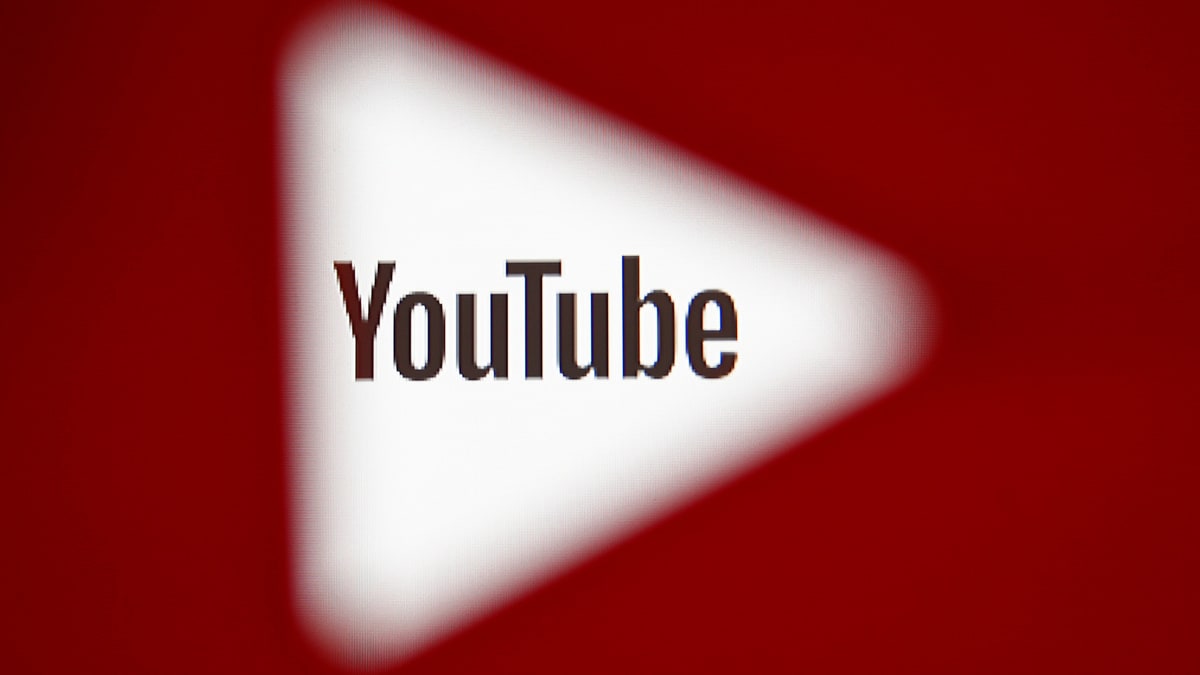 YouTube on Wednesday banned new videos with bogus claims of election fraud, saying enough states have certified Joe Biden as the next US president to make it official.

Meanwhile, YouTube parent Google said it will lift a moratorium on election-related advertising on Thursday given the outcome in the US has been decided.

Google, as well as Facebook, temporarily stopped taking election-related advertisements to prevent being used to spread misinformation or confusion among US voters.

“To protect users, we regularly pause ads for a discrete period over unpredictable, 'sensitive' events when ads can be used to exploit the event or amplify misleading information," Google said in reply to an AFP inquiry.

"While we no longer consider this post-election period to be a sensitive event, we will continue to rigorously enforce our ads policies, which strictly prohibit demonstrably false information that could significantly undermine trust in elections or the democratic process."

Google-owned YouTube, however, has been hammered with criticism for continuing to host videos spreading misinformation aimed at undermining the results of the election.

The position changed on Wednesday with a ban being rolled out at the leading video-sharing platform.

"Given that, we will start removing any piece of content uploaded today (or anytime after) that misleads people by alleging that widespread fraud or errors changed the outcome of the 2020 US presidential election," YouTube said in a blog post.

Videos removed will include those with claims of software glitches or counting errors affecting the outcome of the vote.

"As always, news coverage and commentary on these issues can remain on our site if there's sufficient education, documentary, scientific or artistic context," YouTube said.

Only a small portion of YouTube viewing has been election-related content, with the bulk of that generated by authoritative news sources, according to the company.

The US Supreme Court dealt the latest blow Tuesday to Donald Trump's effort to overturn his election loss when it denied his allies' attempt to block the certification of votes in key state Pennsylvania.

More than a month since the November 3 election, Trump still refuses to concede to Democrat Biden, who has a seven million-vote lead, and continues to make baseless claims of fraud.

Facebook did not respond to a query about plans regarding is suspension of post-election political advertisements, which remained in effect.