YouTube also supports payments via credit and debit cards in the country. 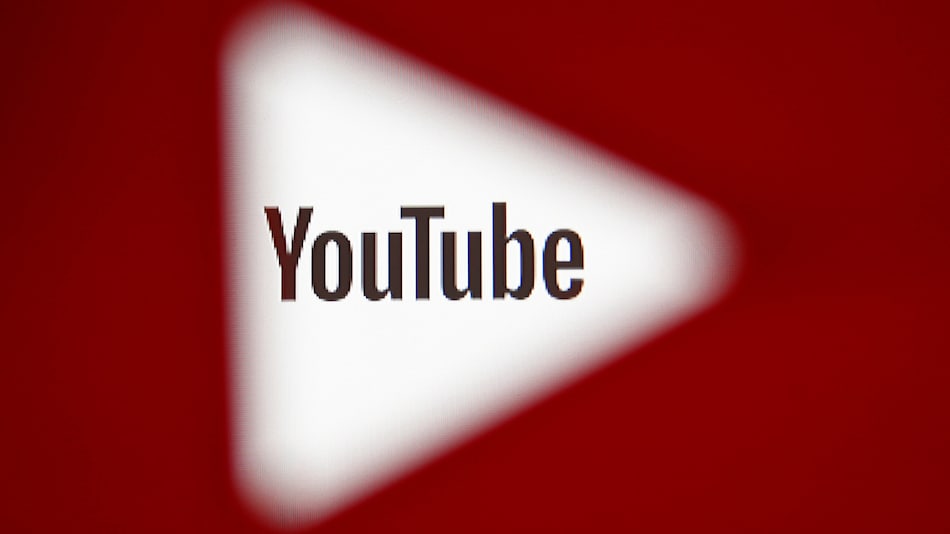 YouTube has introduced UPI as a new mode of payment on its platform. The new facility will make it easier for YouTube users to perform transactions like SuperChat, movie rentals, and more, on the video-sharing platform. People making payments to YouTube already had the option to pay using credit and debit cards. Now, they can easily complete the transaction from their bank accounts using their UPI IDs. Users can use the new option to pay for both YouTube Premium and YouTube Music subscriptions.

YouTube has announced that users of all UPI apps can now make use of the new UPI payment options. They can “purchase monthly or quarterly prepaid subscriptions for YouTube Premium and YouTube Music Premium, buy and rent their favourite movies, as well as pay for features like SuperChat to engage with and support their favourite YouTube creators.”

Although YouTube has added UPI as a new payment method for people who want to subscribe to YouTube Premium, those who want to watch YouTube Originals shows need not get the premium subscription for a range of shows, at least for the time being. The Alphabet-owned company recently made about a dozen of its original shows available for free to everyone. List of shows includes Escape The Night, Step Up: High Water, and Impulse among others. The free access to the originals – earlier only available to premium subscribers - was made available on April 8, and will remain so only for a limited period.

Separately, YouTube is reportedly working on a TikTok-like feature called Shorts. Its feed will include short videos made by users - a format made popular by TikTok. Google has a large catalogue of licensed music and songs that can be used by creators to make the content.