Taking a different path than the one chosen by Netflix, Prime Video, and Disney+ Hotstar. 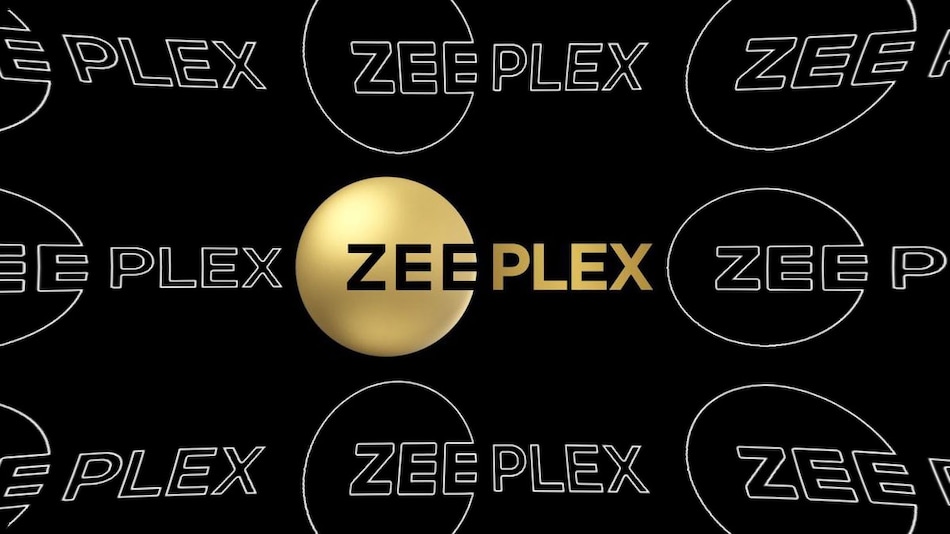 Zee has announced Zee Plex, a dedicated straight-to-streaming offering that will be available both online (through Zee5) and on TV. But unlike the subscription-based Zee5, Zee Plex will be a pay-per-view service. That means you'll need to individually buy any movie you want to watch on Zee Plex, just like you'd on the likes of Google Play or iTunes. Zee hasn't announced the pricing structure or titles — it says they will be “blockbuster releases” — except that Zee Plex will be available starting October 2.

On the streaming front, Zee Plex will be an on-demand offering on Zee5 globally. However, it will be appointment-based on TV since it will need to function as any other 24x7 channel. Movies will be showcased in rotation throughout the day, with Zee Plex users having the option to book shows in advance. Zee has partnered with all leading direct-to-home (DTH) providers in India — including the likes of Tata Sky, Dish D2H, and Airtel Digital TV — and content distribution networks around the world.

There aren't enough details on Zee Plex at this point, in regards to whether it will be purchase- and/or rental-based, why these movies won't be available on established platforms in Google Play and iTunes, and whether TV Zee Plex users will have to pre-select a show timing. Gadgets 360 has reached out to Zee for comment on all those queries and we will update if we hear back.

With Zee Plex, Zee is taking a different approach for straight-to-streaming releases in India during the ongoing coronavirus pandemic. While the pay-per-view model is strong in markets such as the US, that is not the case in India. All the films, including the likes of Trolls World Tour, that have opted for it during the pandemic, have not been made available in India. Disney is taking a different pay-once approach with Mulan on Disney+ in select markets this week, but it's not coming to India either.

“We are very excited to bring this new offering to all the movie buffs across India and around the globe,” Zee Studios CEO Shariq Patel said. “While we all love to catch the latest movies at the nearest theatres, we sensed the need for a solution like Zee Plex, which gives the consumers flexibility and convenience, to catch their favourite films in the comfort of their homes, along with friends and family. We have received great interest from producers and are looking forward to release a strong slate of blockbusters across languages.”