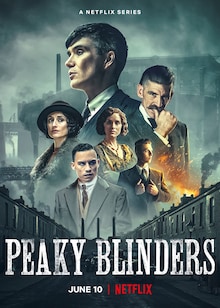 Share
Season 6
Crime Drama
5 ★ 2022 Season 6 English 18+
Tommy Shelby gears up for his final act in the last season of the crime series.

Television journey of the nine-year-old Peaky Blinders concludes in the final season. (Though a movie follows.)

Even though Tommy (Cillian Murphy) failed to assassinate Mosely in the fifth season, he is geared up for his final act. While braving a courageous face outward, his inner emotional battles continue to rattle. 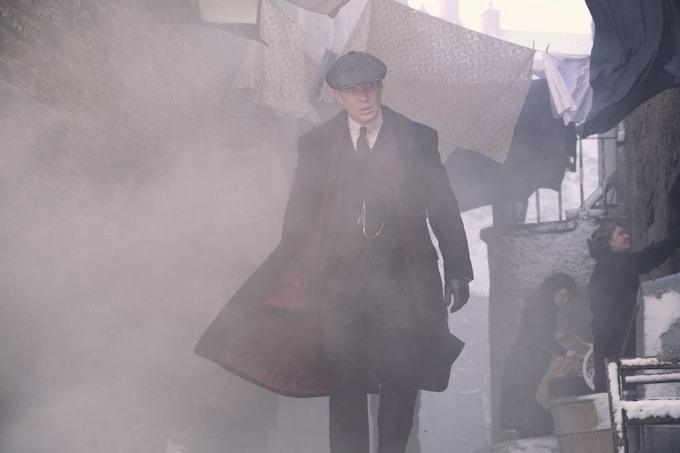