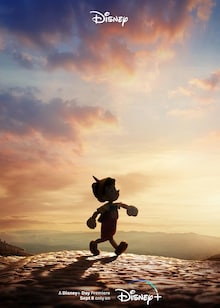 Things take an interesting turn when Pinnochio become alive and begins an exciting adventure to turn into a real boy.

The musical fantasy is the second live-action adaptation of Walt Disney's Pinnochio after Geppetto.

The film also introduces a new character called Sofia the Seagull, which wasn't mentioned in the original 1883 Italian novel, "Adventures of Pinnochio". 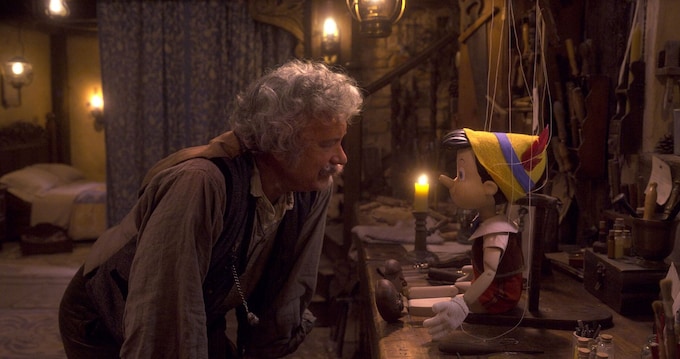