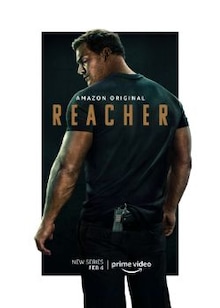 Share
Action Crime Drama History Mystery Thriller
3.4 ★ 2022 Season 1 English 16+
Jack Reacher is touted as the prime suspect of a horrendous homicide in a town he recently shifted to. It doesn't take him long to smell a deeper conspiracy and assist the police in solving the case.

Jack Reacher (Alan Ritchson) — a brilliant man of wits and minimalism — has just retired from the rank of a military police investigator, and is tasting the civilian lifestyle after a long time.

With no permanent residence and a few bare minimums toiling around in his ever-changing abodes, the former investigator naturally draws the curiosity of those around.

Things take an unexpected turn when a homicide occurs in the Margrave town — in which he has recently shifted — after almost two decades, leaving Reach as the prime suspect. As the retired investigator tries to prove his innocence, he smells a much deeper conspiracy.

The thriller is a televised adaptation of the first novel from the Jack Reacher book series titled Killing Floor (1997) — authored by the awarded British author Lee Child. 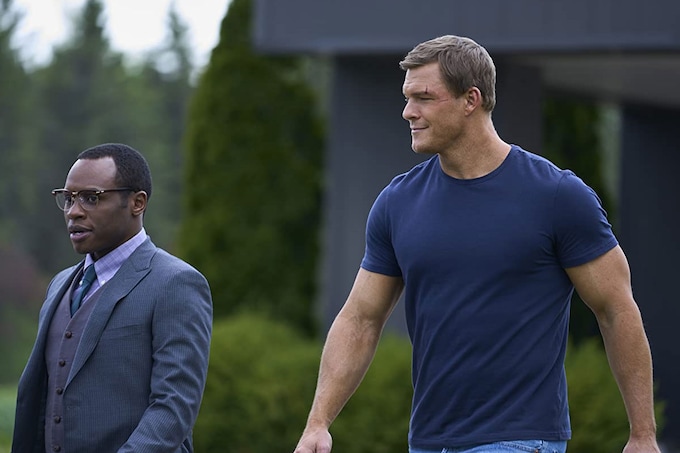