Poverty pushes Mahendra (Rajesh Tailang), an ordinary tea vendor based in Delhi, to send off his son Siddharth (Irfan Khan) to work as a child labourer.

However, when the boy doesn’t return from work, Mahendra gets to his feet and begins a desperate hunt throughout the country to find his son.

As the fear of Siddharth having been pushed into human trafficking haunts the helpless father, he clings to the hope that whoever has his son returns him unharmed. 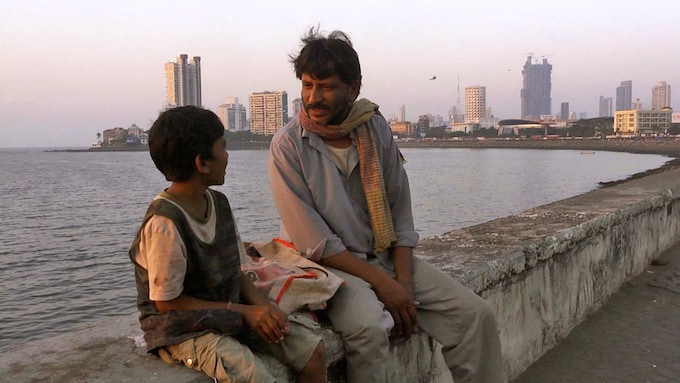 Rating 72
Rate this Movie
Your Rating