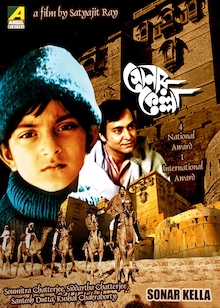 Six-year-old Mukul Dhar (Kushal Chakraborty) shows signs of having memories from his previous birth, as he keeps drawing pictures of a ‘Golden Fortress’ and talking about precious stones.

Dr. Hemanga Hajra (Sailen Mukherjee), a parapsychologist, examines Mukul and surmises that the place is located in western Rajasthan, Jodhpur and takes Mukul to look for it.

Soon, Mukul receives media attention, who publish the "hidden treasure" story dictated by Mukul. After reading the story, two crooks lure Mukul, win his trust, and accompany him to find the treasure. A series of dangerous events take place as they move closer to the treasure. 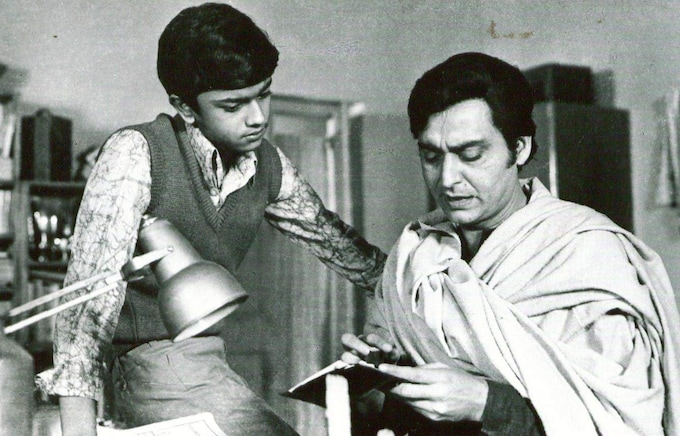 Rating 8.4/10
Rate this Movie
Your Rating