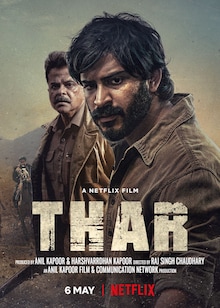 Inspired by Western and noir genres, Thar is set in the eighties and essays the story of antique dealer Siddharth (Harsh Varrdhan Kapoor).

Shifting to Pushkar — a remote village in Rajasthan that has recently been rocked by a series of violent killings — for a job, Siddharth embarks on a journey to avenge his past.

As the local cop Surekha Singh investigates these killings, he crosses paths with Siddharth. Will that encounter be the only one? And will Siddharth succeed, or does Pushkar have something else to offer him? 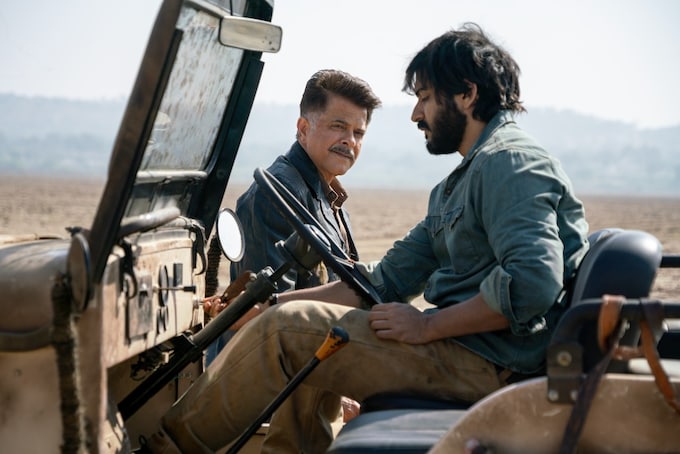