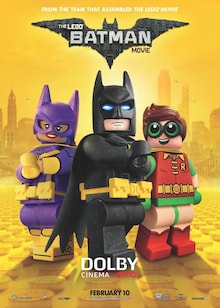 About The Lego Batman Movie Movie (2017)

Gotham City is under the threat of Joker (Zach Galifianakis) — who is bleeding in vengeance — as well as other supervillains.

Batman (Will Arnett) — who prefers to work alone — must team up with other vigilantes, including Robin (Michael Cera) and Barbara (Rosario Dawson), to save the city.

The film marks the first spin-off in The Lego Movie film series and the second instalment overall. 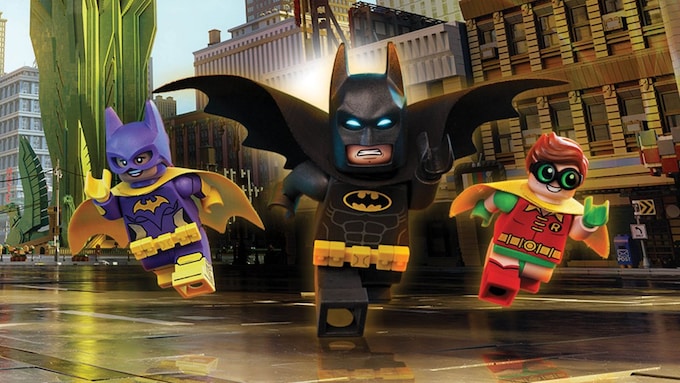 If there's one word that perfectly encapsulates The Lego Batman Movie, it's relentless. From the copious amounts of fun and satire it brings to the animated brick-world of Gotham, to the unceasing egomaniac personality of its crime-fighting vigilante – gravelly voiced by a wholly-enjoyable Will Arnett, reprising his cameo appearance from 2014's The Lego Movie – the film is packed to the rafters, mostly in a good way. A lot of its blend of humour is directed at the Caped Crusader himself, and in its attempt to be eternally self-aware and skewer everything in its sight, The Lego Batman Movie doesn't spare anything – with Batman even narrating over the studio logos before the first frame comes into view.