A married couple with a troubled marriage tries to fix their relationship with a special app that adds or subtracts points for every good deed they do for each other. But due to their excessive obsession, they end up doing more damage. 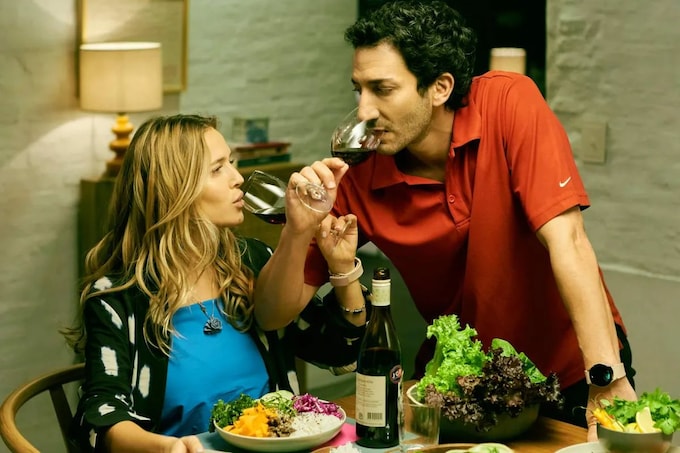 Rating 33%
Rate this Movie
Your Rating