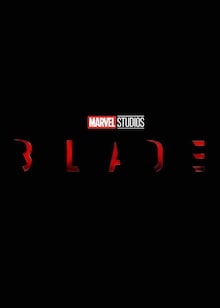 Following a voice cameo in the Eternals post-credits scene, Mahershala Ali plays the titular dhampir and vampire hunter in this reboot of Blade that ushers him into the Marvel Cinematic Universe. 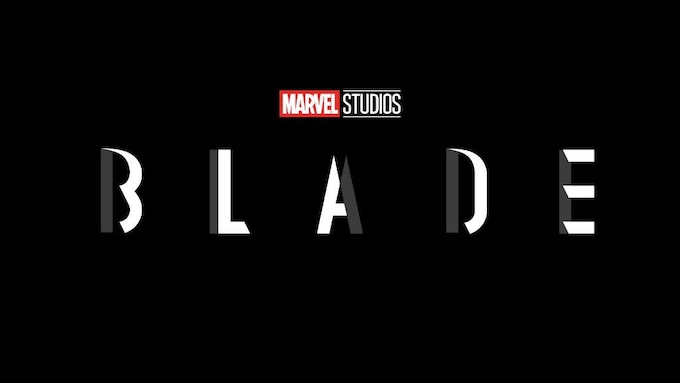