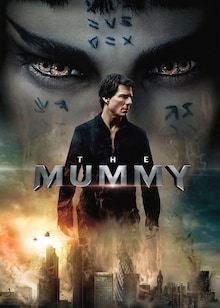 Soldier of fortune Nick Morton (Tom Cruise) accidentally discovers the tomb of a female pharaoh of ancient Egypt named Ahmanet (Sofia Boutella) during a firefight in the Middle East. But when he and a British egyptologist (Annabelle Wallis) try to excavate the findings, the resurrected Ahmanet emerges from her sarcophagus with a plot to enslave humanity. 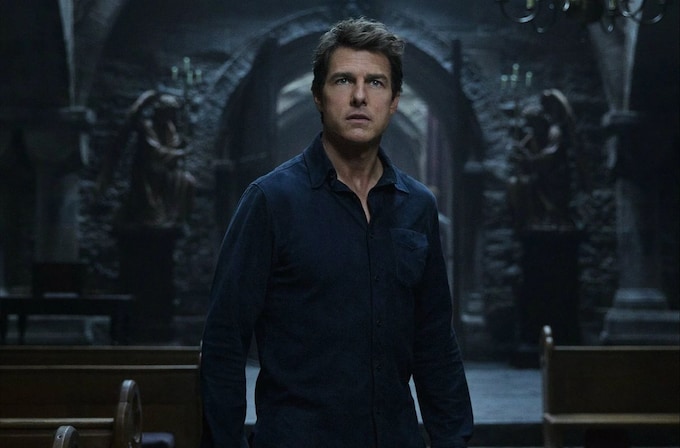 Rating 34
Rate this Movie
Your Rating

Before it pelts you with its thinly-sketched characters, baffling motivations, and various takes on skeletal zombies, Alex Kurtzman's The Mummy – a reboot of the 1932 original that has spawned a dozen follow-ups since – wants you to know that it's a small part of a much bigger creation that's being drummed up by the studio, called the “Dark Universe”. Having seen Marvel and Warner Bros. make billions off their intellectual properties, Universal too wants to get in on the act, and it's identified its classic monster movies as ripe for the taking.