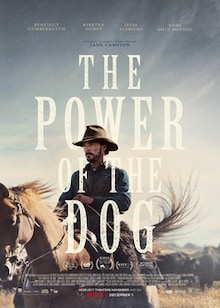 The Power of the Dog

The Power of the Dog: Release Date, Trailer, Songs, Cast

The Power of the Dog is an awarded Western gothic psychodrama based on Thomas Savage’s 1967 novel of the same title.

It is Montana of the 1920s. Phil Burbank (Benedict Cumberbatch) and George (Jesse Plemons) are two wealthy brothers who run a profitable ranch in the area. While the charismatic Phil is a big-time bully who thrives on intimidation and harassing the weak, Gorge is kind-hearted. In this unique sibling dynamic, Phil provides for strength and masculinity, and George offers emotional competence to his domineering brother.

The latter falls for and marries the widowed Rose (Kirsten Dunst), a former cinema piano player who now owns an inn along with her teenage son Peter (Kodi Smit-McPhee). Bing a homophobic bully that Phil is, he harasses Peter after noticing the intricate paper flowers that he makes for the inn.

Soon, Peter leaves for his study in medicine — directing all the verbal abuse and hurls of Phil directed solely towards Rose. The constant humiliation pushes her into secret alcoholism.

In a rather strange turn of events, when Peter returns to town during his break, Phil starts acting as a father figure for the effeminate teen that he once abused. This further unsettles a now-alcoholic Rose. The rest of the story explores this sudden shift in relationship dynamics and what follows it. 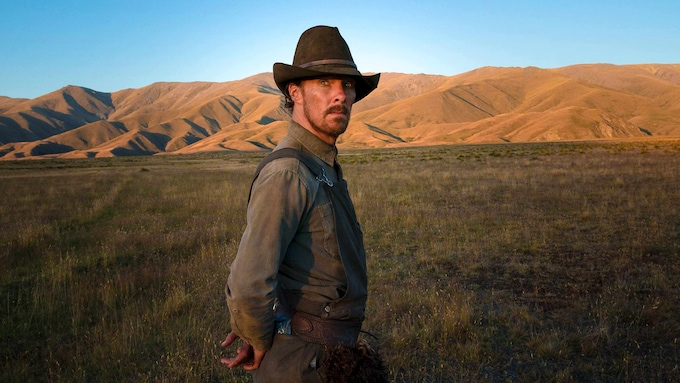 The Power of the Dog Movie Cast, Release Date, Trailer, Songs and Ratings

The Power of the Dog Movie Trailer

The Power of the Dog News