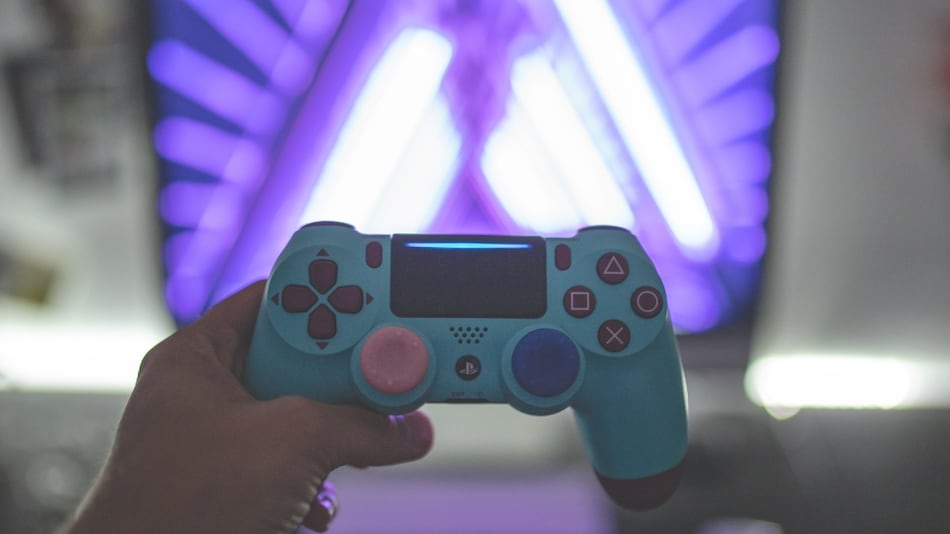 The PlayStation 4 was one of the most popular consoles of its generation and still has a big following in India. There are some excellent deals available on PS4 games that you can pick up now. If you are looking to add to your collection of PlayStation 4 games, here are a few popular options for your perusal.

God of War (2018) serves as a soft reboot for the franchise with a different take on gameplay and visuals. Its story place Kratos with his young son Atreus in a world that is loosely based on Norse mythology. It is a third-person action-adventure game that uses an over-the-shoulder view.

God of War (2018) is presented as a continuous shot with no cuts.

Marvel's Spider-Man: Miles Morales is an action-adventure game with a third-person perspective. The game serves as a sequel to Marvel's Spider-Man (2018) but focuses on Miles Morales with Peter Parker serving as his mentor. It is an open-world game that is set during the winter in a fictionalised take on the modern-day Manhatten.

Ghost of Tsushima is a critically acclaimed open-world action-adventure stealth game. It is set in the late 13th-century, during the first Mongol invasion of Japan. You follow the journey of Jin Sakai, a samurai, as you try to protect the island of Tsushima. Ride on horseback or use your grappling hook to explore the expansive and beautifully designed open world.

Ghost of Tsushima has various unlockable armour sets, clothing, and charms, each having unique attributes.

The Last of Us Part II is set five years after the events of the first game in the post-pandemic United States. It is an action-adventure game that focuses on close-quarters combat, survival, and stealth. The game lets you completely personalise your character with several weapons, crafting, upgrades, and skills.

The Last of Us Part II offers a third-person perspective to the player.

Horizon: Zero Dawn - Complete Edition comes with the Frozen Wilds expansion and several other DLCs. It is an action role-playing game that is set in the post-apocalyptic United States that has been run over by machines. You play Aloy, an outcast hunter, on a journey to unravel the mysteries of her tribe and the world.

Horizon: Zero Dawn features an expansive skill tree that lets you invest in your playstyle.

Tekken 7 is powered by Unreal Engine 4 for some of the best graphics in the fighting game genre, the developer says. It comes with a roster of 30 playable characters, including favourites of the series with a few newer ones. The game features a cinematic story mode with action-packed cinematics that concludes the 20-year long Mishima Blood Saga.

Assassins Creed: Odyssey depicts a fictional take on the Peloponnesian War between Athens and Sparta. It is an open-world action role-playing game that lets you pick between a male or female mercenary, with unique dialogues and voice acting. Traverse the land on horseback and take on the open seas on a fully customisable ship with intense naval battles.

Assassins Creed: Odyssey throws you into large battles with 150 soldiers on each side.