The next Xbox arrives late 2020, with Halo Infinite. 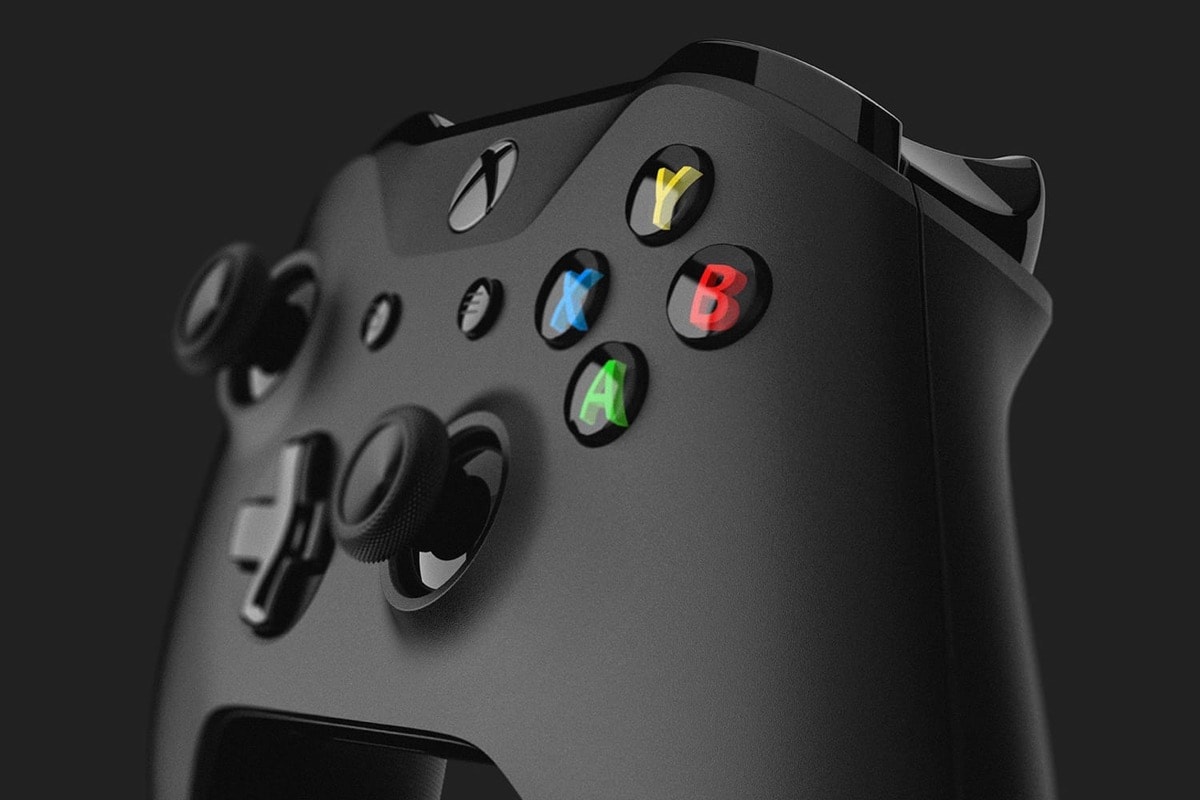 While Sony chose to sit out E3 2019, Microsoft made some big announcements during its keynote, talking up the next Xbox codenamed Project Scarlett, unveiling a new Elite Series 2 controller, and showing off its cloud gaming service, xCloud. All that was in addition to providing release dates for the likes of Halo Infinite, Gears 5, and Age of Empires II: Definitive Edition, announcing the return of a beloved franchise in Flight Simulator, and confirming a big collaboration that involves Game of Thrones author George R.R. Martin. And oh, Keanu Reeves showed up to announce that he would be part of Cyberpunk 2077, the open world game from The Witcher maker CD Projekt Red. It nearly brought the house down.

While most of that stuff isn't due for several months or a couple of years, Microsoft launched a new subscription service in Xbox Game Pass Ultimate on stage at E3 2019, which combines the two existing Xbox subscriptions: Xbox Live Gold and Xbox Game Pass. It's already available. Setting that aside, here are the biggest announcements from Microsoft's Xbox E3 2019 event.

The next Xbox: Project Scarlett

With its next console due in late 2020, Microsoft is bringing 8K gaming, a SSD, ray-tracing, and support for up to 120fps refresh rate. Sony has already slightly detailed the next PlayStation, and you can expect it to rival that release period. And its decision to skip E3 2019 likely means Sony plans to do a big unveil sometime soon.

Microsoft seems to be taking a different approach to the cloud gaming wars — Google has Stadia, and Sony said PS Now will be amped up soon — with xCloud, which will stream games from your Xbox One to a mobile device. It even showed off Halo 5: Guardians streaming onto smartphones at E3 2019. A preview of xCloud arrives in October.

The second iteration of the expensive pro gaming controller is said to “includes 30 new and improved features such as adjustable-tension thumb-sticks, wraparound rubberised grip, shorter hair-trigger locks, and up to 40 hours of rechargeable battery life.” It will be available in all Xbox One markets eventually, but it's first arriving in 24 markets — India is not one of them — on November 1. The Elite Series 2 costs $180 (about Rs. 12,500).

After revealing both at E3 2018, Microsoft provided release info for Halo Infinite and Gears 5. The latter is out September 10, and will include a new “aggressive, high stakes” three-player co-op mode wherein you and your friends must team up to take out enemy hives. Early access begins September 6 for Xbox Game Pass Ultimate Plan subscribers and Ultimate Edition buyers.

Halo Infinite, on the other hand, won't arrive until late 2020, but that's likely because it's also a launch title for the next Xbox, Project Scarlett. It will also be available on Xbox One and PC, if you're wondering.

Two iconic PC franchises are making their way back over the next year: Flight Simulator and Age of Empires. The former will be a massively-updated take on the original, which features “highly detailed and stunning aircraft in an incredibly realistic world.” It's out sometime in 2020 on PC and Xbox One.

Age of Empires II: Definite Edition was revealed last year, and Microsoft announced at E3 2019 that it would have four new civilisations, more campaign missions, and 4K graphics. It's out this autumn on Windows 10 only. You can buy it directly or play it via Xbox Game Pass for PC.

The leaks of the past few weeks were true. Fantasy author Martin — best known for A Song of Ice and Fire, the series of novels that were adapted as Game of Thrones — is working with Dark Souls maker FromSoftware on a fantasy game called Elden Ring, which is low on details except the trailer that you can see below. It looks like the epic you'd want it to be.

Famous for his action roles in The Matrix and John Wick, Keanu Reeves is lending his likeness and voice to Cyberpunk 2077, which feels more and more like Blade Runner with every trailer that includes night-time footage. Reeves' character will have a bionic arm and will curse at you, as you can see in the new trailer at the end. Cyberpunk 2077 also has a release date now: April 16, 2020.

A new Lego Speed Champions expansion is coming to Forza Horizon 4 this week on June 13, Microsoft announced at E3 2019, which will turn the open world racer into a Lego-themed world featuring Lego cars, including the McLaren Senna, Ferrari F40 Competizione, and the 1967 Mini Cooper S Rally, and Lego Brick challenges such as building a Master Builder's house.

Announced last year as a spin-off, the Minecraft dungeon crawler game got a new trailer at Microsoft's E3 2019 event that showed off its isometric setting, and a release date period: spring 2020.

The rest of the stuff

While those were the biggest names, Microsoft announced a bunch of new games aside from providing updates on others that were first revealed at E3 past. Here are the ones you need to know about:

Battletoads — a new eponymous entry in the beat ‘em up franchise that promises “wild locations, unforgettable characters and surprising gameplay challenges, all with a huge emphasis on co-operative play.”

CrossfireX — the popular free-to-play first-person PC shooter is coming to consoles, first with Xbox One in 2020.

Lego Star Wars: The Skywalker Saga — as the title claims, all nine mainline Star Wars movies will be playable in this Lego game.

Tales of Arise — new entry in the Japanese RPG franchise is “the journey of two people, born on opposing sister planets, each looking to change their fate and create a new future.”

The Outer Worlds — Pillars of Eternity maker Obsidian's next title is this first-person RPG wherein “you explore the furthest reaches of space and encounter a host of factions all vying for power.” It's out in October.

Twelve Minutes — a real-time interactive thriller about a husband who has to break a time-loop that involves a police detective breaking into his home, accusing his wife of murder and knocking him unconscious.

Way to the Woods — a story-focused adventure game about a deer and its fawn looking to get home through an abandoned world devoid of humans. It's out sometime in 2020.