You can play it offline or with up to 8 players over Wi-Fi. 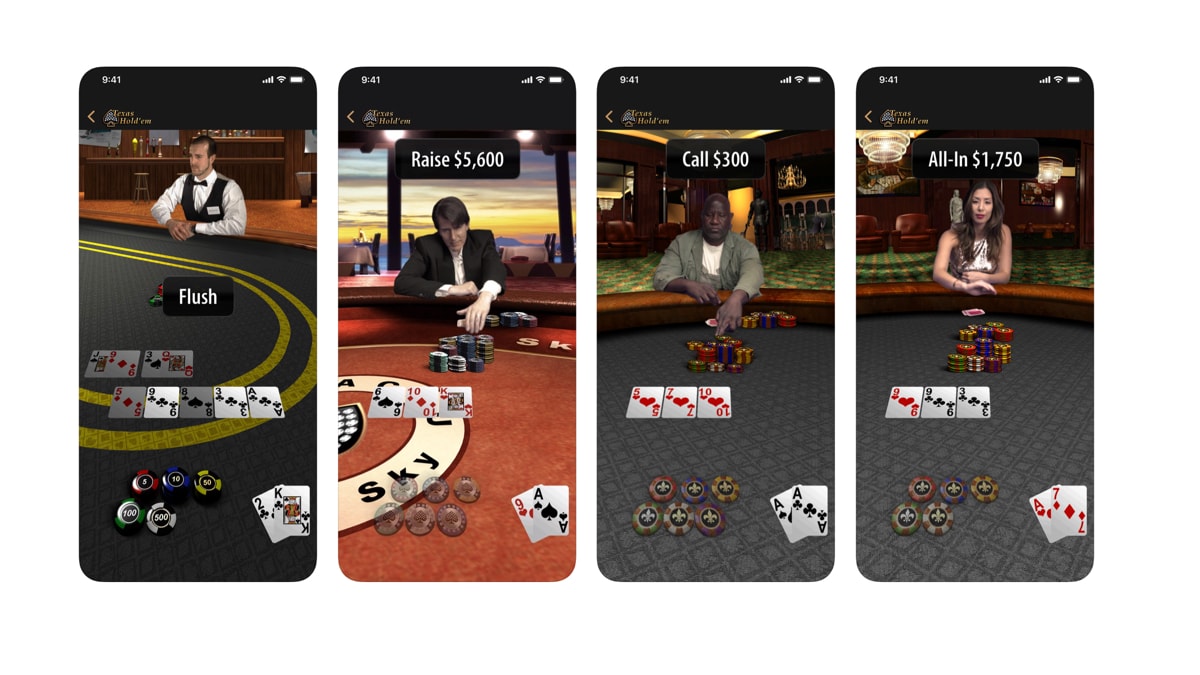 Apple's App Store will complete 11 years this week. To mark the occasion, Apple has launched a redesigned version of Texas Hold'em app. The app was first introduced back in 2006 even before the App Store existed. Texas Hold'em was available on Apple's iPod before making its way to the iPhone two years later. However, Apple removed the app from its App Store in 2011.

In a surprise move, Apple has revived the old game and made it a free download for everyone. The refreshed Texas Hold'em app comes with new characters, better graphics, and improved gameplay experience. The app's listing page on the App Store says the app is back to "celebrate the 10 year anniversary of the App Store". Technically, the App Store's 10th anniversary was last year.

Texas Hold'em 2.0 features 10 poker venues and works offline. You can also play with up to 8 other people in Wi-Fi-based multiplayer mode. The new app will take up 1.5GB of space on your device. It is compatible with iPod touch, iPhone, and iPad running iOS 12 and later.

Apple says the app has been 're-designed, re-rendered, and re-built' to make it look good. Texas Hold'em 2.0 also brings challenging gameplay to the table.

Earlier in May this year, Apple launched its second iPhone game ever, featuring Warren Buffett. The game is a cross between Paperboy and Angry Birds. Warren Buffett's Paper Wizard is also a free game, available on the App Store.

Apple had announced Apple Arcade back in March this year. Arcade is the company's upcoming game subscription service that works for mobile and desktop computers. It'll bring over 100 new titles that can be enjoyed on an iPad, Mac, or Apple TV. Titles coming to Apple Arcade will not include any ads or in-app purchases.