BGMI-publisher Krafton has made a few adjustments to the skins it launched in the Lamborghini crater in March. 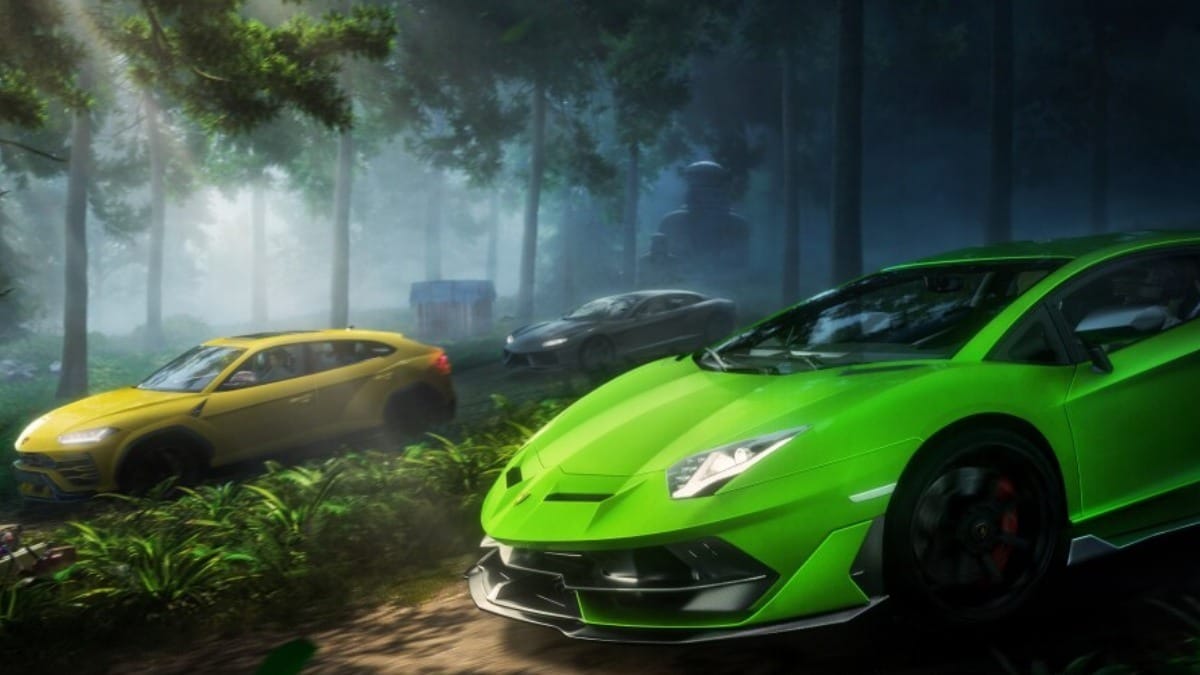 Battlegrounds Mobile India (BGMI) publisher Krafton announced that it has made a few adjustments to the skins it launched in the Lamborghini crater late last month. Krafton had collaborated with luxury sportscar brand Lamborghini to bring flashy new vehicles to BGMI and some Lamborghini vehicle skins were claimable through Lucky Spin. Furthermore, the South Korean company has banned about 50,000 accounts for cheating in the week that ended on April 10. The studio is continuing its combing measures in order to catch and ban players who cheat in the battle royale game. It has also published a list with the names of the banned accounts. In its previous combing exercise, Krafton had banned over 66,000 accounts.

It was announced in late March that Krafton is collaborating with luxury sportscar brand Lamborghini to bring flashy new vehicles to BGMI. The Lamborghini Crate started being available on online multiplayer battle royale from March 25. The new Crate will make eight Lamborghini skins available via the in-game store and events. BGMI players also stand a chance to win hidden Lamborghini skins through a lucky spin.

The collaboration with Lambhorghini marks the fourth time Krafton is teaming up with leading automobile makers to bring exciting new cars to the game. The South Korean gaming company has earlier collaborated with automobile industry giants like McLaren, Tesla, and Koenigsegg.

Apart from the Lamborghini Crate fix, BGMI also rolled out a patch that fixed an issue where enemies were not dying even after a large amount of damage was done to them. That glitch has been fixed, Krafton said.

Krafton also announced that 49,327 accounts on BGMI have been banned for using illegal activities in the week from April 4 to April 10. Earlier, between March 28 and April 3, it had banned a total of 66,233 accounts permanently as well. It has also published the list of cheaters. Krafton bans players if they have downloaded BGMI from an unofficial channel or have illegal auxiliary programmes on their devices.

The ban is a part of strict measures taken by Krafton against illegal activities which, it says, are affecting the gaming environment. Nearly 50,000 accounts of BGMI players were banned in a week that started from January 10 and ended on January 16.