The previous record holder was 2012’s Call of Duty: Black Ops II, which managed $1 billion in 15 days after launch. 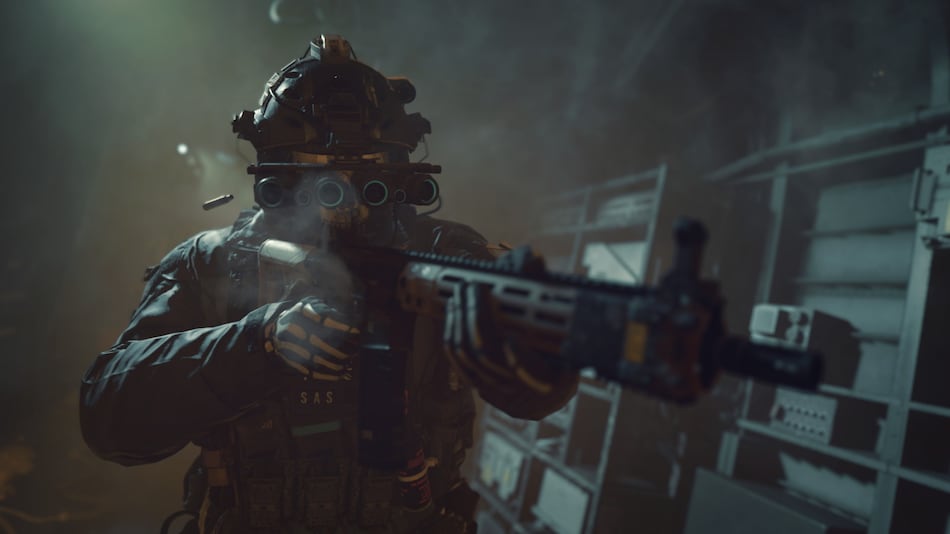 Call of Duty: Modern Warfare 2 has broken all previous sales records held by the franchise. Activision's latest marquee shooter has crossed $1 billion (about Rs. 8,201 crore) in worldwide sell-through within the first 10 days, since its October 28 launch. The new mark tops the previous franchise-best, held by 2012's Call of Duty: Black Ops II, which hit the $1 billion milestone within 15 days from release. Call of Duty: Modern Warfare II is out now on PC, PS4, PS5, Xbox One, and Xbox Series S/X.

“Our developers, along with our entire Activision Blizzard team, are the backbone of our unwavering commitment to serve our hundreds of millions of players around the world. I am so proud of the extraordinary efforts from our Call of Duty teams and the records they have achieved with Modern Warfare II,” Bobby Kotick, CEO, Activision Blizzard, said in a prepared statement. The report also notes that players have logged in more than 200 million hours into the game in the first 10 days, “following its release,” on PC, PlayStation, and Xbox platforms. This, of course, excludes players who received a week-long campaign early access as part of the pre-order bonus, and a two-day advanced entry into the online multiplayer component.

That said, be mindful that movie tickets are way cheaper than the Rs. 4,999/ $70 price tag attached to Activision's latest. Furthermore, game launches — especially digital editions — are not restricted by fewer stocks or theatrical seating capacity, as seen with movies. The Activision press release notes that the $1 billion figure is based on reporting directly received from both “digital and retail partners, and Activision internal estimates.”

Late last month, Call of Duty: Modern Warfare 2 marked the biggest-ever PlayStation launch for a CoD title, urging Microsoft Gaming CEO Phil Spencer to reaffirm that the Activision Blizzard acquisition will not gatekeep the franchise on its Xbox ecosystem. “We're not taking Call of Duty from PlayStation,” Spencer said in an interview. “That's not our intent. Our intent is not to do that, and as long as there's a PlayStation out there to ship to, our intent is that we'll continue to ship Call of Duty on PlayStation. Similar to what we've done with Minecraft since we owned that. We've expanded the places where people can play Minecraft.”

Developed by Infinity Ward, Call of Duty: Modern Warfare 2 is a sequel to the 2019 reboot, pitting the familiar operators of Task Force 141 in the midst of an unprecedented global conflict. The studio reportedly plans to expand the campaign segment in 2023, alongside a few memorable multiplayer maps from previous iterations in the franchise. But before that, we've got the new battle royale entry Warzone 2.0 launching November 16, which brings a new map and underwater combat, albeit it's limited to pistols.

Japanese Shoppers Shell Out Less for Second-Hand iPhone Models as Yen Tumbles
Over 50,000 BTC Worth Over $1 Billion Recovered from Silk Road Darknet Debacle