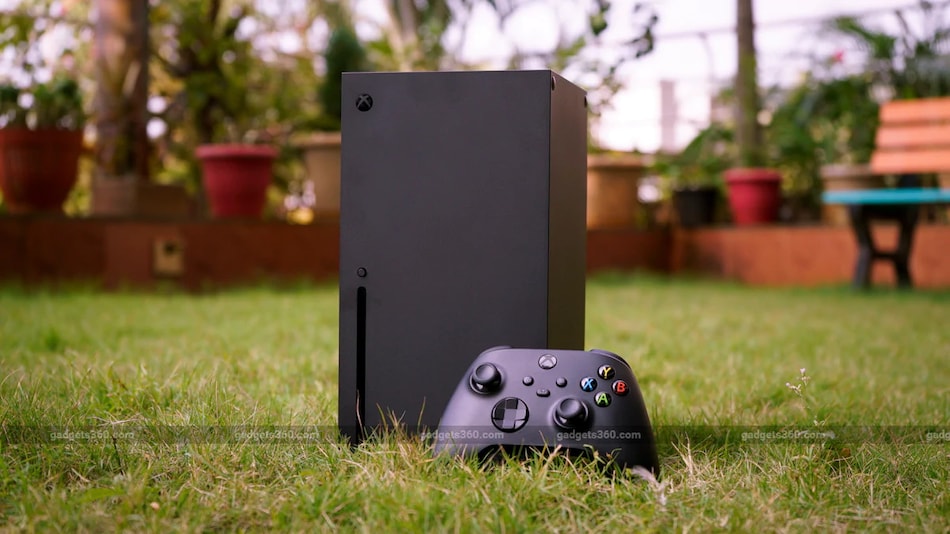 Xbox Series X is reportedly getting a price hike in India — again. According to games analyst Rishi Alwani, Microsoft's flagship next-gen console will now be priced at Rs. 55,990, going into effect later this month. That's an over 5 percent increase, with the Series X previously listed at Rs. 52,990. This is the second price hike in the span of four months, and is likely down to weakening power of the Indian Rupee (INR) against the US Dollar (USD). Gadgets 360 has reached out to Microsoft India for comment, and we will update this story when we hear back. At launch in late 2020, Xbox Series X was listed at Rs. 49,990.

The Series X India price increase comes in the wake of Microsoft Gaming CEO Phil Spencer admitting that they won't be able to hold Series X's current US price for long. Speaking to Wall Street Journal, Spencer said: “We've held [US] price on our console, we've held price on games and our subscription. I don't think we'll be able to do that forever. I do think at some point we'll have to raise some prices on certain things, but going into this [American] holiday [season], we thought it was really important that we maintain the prices that we have.” In the US, prior to state taxes, Series X costs $499 (about Rs. 41,200).

In addition to Series X, Microsoft is also reportedly upping the costs for controllers in India. The Xbox Wireless Controller's Robot White and Carbon Black variants will now cost Rs. 5,990. That's a 5 percent increase as well, on the older Rs. 5,690 price tag. If you're interested in Shock Blue and Electric Volt colour options, they will be priced at Rs. 6,590 soon, up from Rs. 6,290. That's an over 4 percent increase. As always though, Xbox controllers are available below MRP in India.

Microsoft previously raised the India price for its disc-free console Xbox Series S to Rs. 37,990 in August, also attributing the hike to the weakening power of INR against USD.

Back in August, Sony hiked prices for its next-gen PS5 across several markets, starting with the UK, Canada, and Australia, citing global inflation rate and adverse currency trends. In India, the PS5 and PS5 Digital Edition currently remain at their respective launch prices of Rs. 49,990 and Rs. 39,990.

iQoo Neo 7 SE Tipped to Pack a MediaTek Dimensity 8200 SoC, May Launch in December
iPhone 14 Assembly by Pegatron Said to Begin in India as Apple Adds Second Supplier in Shift From China