Phone numbers on prepaid mobile plans may not work, akin to Overwatch 2. 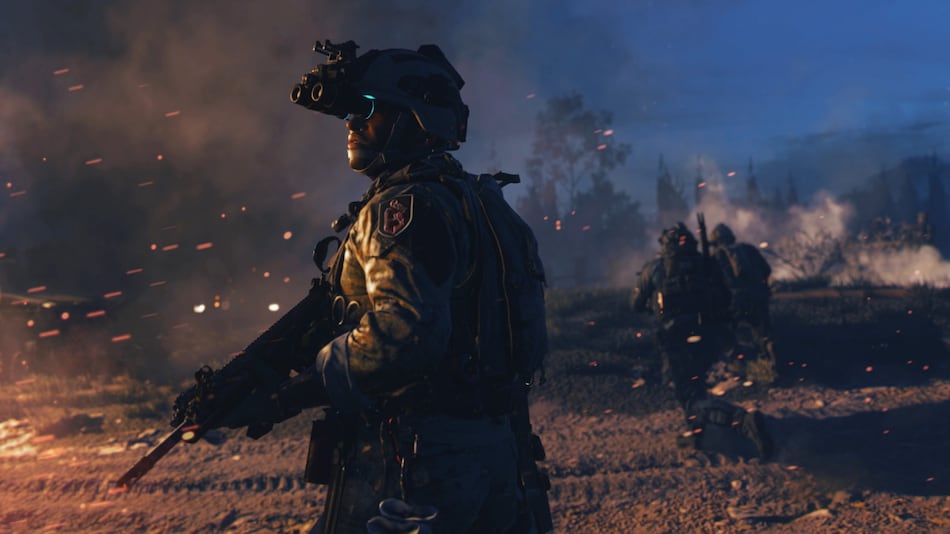 It is unclear if this applies to all PC players, as Modern Warfare 2 is available on Steam and Battle.net

Call of Duty: Modern Warfare 2 will require mobile number verification. A newly updated article on the Battle.net website claims that players are required to register with a phone number to play the game. The verification system, which Blizzard Entertainment likes to call SMS Protect, is aimed at cutting down on toxic behaviour from players and multiple free accounts. Call of Duty: Modern Warfare II launches on October 28 across PC, PS4, PS5, Xbox One, and Xbox Series S/X.

A similar practice caused issues for Overwatch 2 players, last week, where players reported being locked out of their Battle.net accounts. More specifically, those on prepaid mobile plans. A separate support page on the Battle.net website notes details regarding phone number verification, which states: “Mobile phones with prepaid plans may not work with the phone notification service.” As reports started piling up, Blizzard eventually eased the restrictions for players who had been signed up to Battle.net for more than a year. New players, however, will be required to add their numbers.

“We remain committed to combating disruptive behaviour in Overwatch 2 — accounts that were not connected to Battle.net, as well as new accounts, will still have to meet SMS Protect requirements,” So now, the upcoming Call of Duty: Modern Warfare 2 joins this verification practice, alongside any “newly created” Modern Warfare accounts. The page further states that notifications will only be text-message/ SMS based. Meaning, you can't set it up for other two-factor authentication (2FA) apps like Authy, Google Authenticator, and their ilk. Furthermore, you can't receive two-factor codes on VoIP services, be it iMessage or WhatsApp.

A PC Gamer report from last week noted that some Modern Warfare 2 beta players were getting locked out of their accounts, for having a prepaid mobile number. “This seems very wrong to require videogame players to enter into a contract with a telecom company before being allowed to play the game they paid for,” its source said. “Especially when prepaid phone plans like mine are becoming more and more common.”

Phone number authentication for games isn't a new practice, as games like Rainbow Six Siege and Dota 2 have managed to implement it flawlessly. Even Counter-Strike: Global Offensive made this a common practice, requiring players to create a Prime account, in order to combat hackers and smurfs. For the uninitiated, smurfs are generally high-ranking players, who create multiple accounts, and disrupt low-tier matches for amusement. Think of it like a burner phone. Requesting a mobile number, however, restricts the account to one. Unless you're carrying around multiple SIM cards — a common practice in India.

Neither of these multiplayer games has asked for a postpaid mobile number, which paints Blizzard's requirements in a bad light. It'll be interesting to see how this fares in a market like India, where 9 out of 10 people on average have a prepaid number. Furthermore, it is unclear if the practice applies to everyone on PC, given that Modern Warfare 2 is available on both Steam and Battle.net.