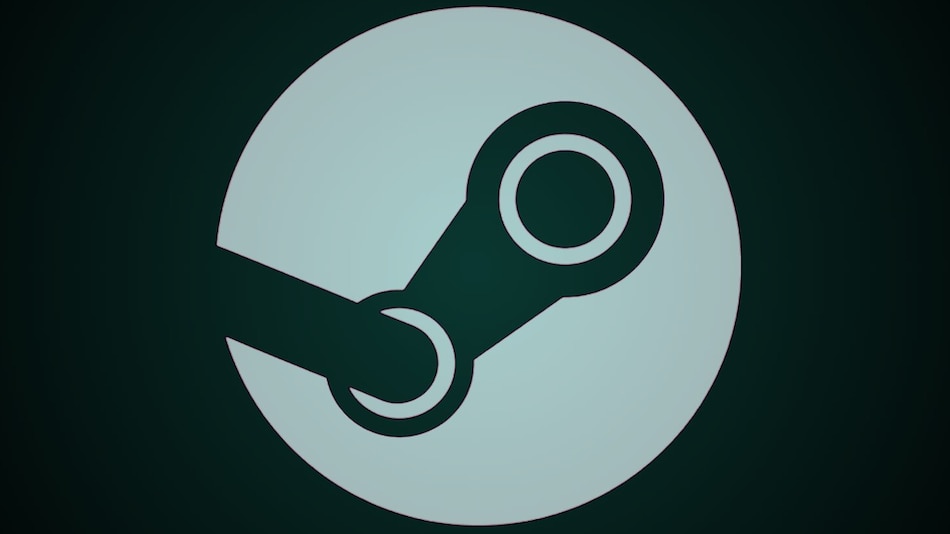 If needed, developers can choose to offer discounts on their own accord, during the Lunar New Year

Steam Sale dates for autumn and winter 2022, and spring 2023 have been revealed. In a blog post, Valve announced big changes for its 2023 sales event, adding an annual Spring Sale to the mix. Starting next year, the company will replace the Lunar New Year Sale — introduced in 2016, and varying with respect to the East Asian calendar — with this new spring sale. The first iteration is scheduled to run from March 16 to March 23, 2023, and will be similar to other major seasonal sales.

Valve normally had three seasonal sales up its sleeve — summer, winter, and autumn, the latter of which coincides with Halloween, putting a slew of horror games up on discount. “The addition of a Spring Sale was a popular request from our developer and publisher community,” the post reads. “It will allow us to create more space between our four major seasonal sales and provide more opportunities throughout the year for developers to expand and execute their discounting calendar.” The next batch of seasonal Steam sales is scheduled for the following dates:

As per Valve, the Lunar New Year sale was brought onto Steam back in 2016 to celebrate the influx of game developers and customers from Asian territories like “Hong Kong, Taiwan, China, and South Korea.” However, over the years, the company received feedback that the sale was often much too close to the December Christmas sale period. Valve believes that customers will be better served by increasing the waiting period between “big Steam-wide seasonal sales.”

That said, Valve expects some publishers will continue to discount games during the Lunar New Year, using the “custom discount tools,” irrespective of the new schedule. During the new Spring Sale, the Steam store will shift to a different layout, featuring highlighted promotional deals, card collections, and exclusive badges to flaunt your profile. This is in addition to occasional publisher sales and the weekly special offerings present on the front page.